Are Finger Tattoos a Bad Idea?

However, just like any change or idea, finger tattoos also have their pros and cons. We’ve mentioned some pros, but what about the cons. Are finger tattoos nearly as good as people present them to be? Or, is getting your finger tattooed a rather bad idea! Let’s find out!

Finger Tattoos – Everything You Need To Know

So, as you can see, the primary and probably only purpose of finger tattoos is to look good on your fingers and be aesthetically pleasing. Other than that, they’re pretty limiting. You can’t really do much on a finger, and the majority of finger tattoos are done inside or on the side of the finger. This means that the tattoo will be only visible at a certain angle or a certain finger/hand movement. This alone can be an advantage to some people, but also a disadvantage.

Unfortunately, compared to the number of advantages, finger tattoos have far more disadvantages than expected. So, if you were wondering whether or not you should get a finger tattoo, here’s why you most definitely should not;

Because fingers aren’t really the ideal location for a tattoo placement many tattoo artists struggle to get things right. For example, the skin on the fingers is really thin and there are a lot of nerve endings. Furthermore, the tattoo artist needs to stretch the skin as they’re tattooing, which furthers the thinning of the skin and causes issues like the spread of the ink.

The blowout doesn’t have to happen during the very tattooing process. It can happen several days after the tattoo is done, and many notice such changes during the aftercare. Some people even notice the blurriness months after they’ve gotten the tattoo.

Some tattoo artists recommend re-touching in case of a blowout, but the same thing can happen during the re-touching. The skin is simply too thin and the needle is most likely to penetrate too deep into the skin in almost every finger tattoo case.

It is important to know that in such a blowout case the artist is not to be blamed. They’ve probably done everything they good to keep the tattoo clean and proper. They’ve probably even advised you against the tattoo. However, the skin is simply too thin and the location for the tattoo is rather complicated.

So, as useful as that sounds, it isn’t really useful for tattoo healing. Because of such fast regeneration, the tattoo doesn’t have the time to go through all the healing stages. So, the ink can become blurry and spread out, and instead of looking clean and fresh, your tattoo will look as if you got it 20 years and not a week ago.

The tattoo fading can be ‘fixed’ with some touch-ups, but many tattoo artists believe it is not worth it. You will have to pay a lot of money, and because one touch up session is not enough for a fading finger tattoo, you will also have to do it frequently.

Every tattoo is at an infection risk if it’s not handled properly. Lack of proper aftercare, or even touching with unwashed hands can result in inflammation and infection. But, nothing compares to finger and hand tattoos.

The reason for this is very simple. First of all, every tattoo, in the beginning, behaves like an open wound. So, the tattoo needs to be covered at first and then washed, left to dry, and left to heal properly over the course of several weeks.

But, because we use our hands and fingers every single day, it can be hard for a finger tattoo to heal properly. Unless you isolate the hand completely for at least a week, you’re going to use it and potentially touch something dirty (like a dirty dish, your pet, or even your phone).

Many think that putting on gloves could be a solution, but it can create even bigger problems. Gloves make a perfect moisture build-up environment, which won’t allow your tattoo to dry and heal. Moisture is also perfect for bacteria and germ development, which could also lead to an infection.

But, even if you do somehow manage to isolate your hand and fingers, and the tattoo starts to heal infection-free, you’re always at risk of blurriness and blowout. This doesn’t really make a finger tattoo worth the struggle and the money.

Even though smaller tattoos aren’t expensive, with a finger tattoo the cost can quickly add up. Now, a finger tattoo can cost anywhere between $50 to $100, but you need to bear in mind the touch-up cost. Each new touch up may cost you more than the tattoo itself, and with finger tattoos, you’re going to need several touch-up sessions for sure.

So, the final cost of the tattoo can pass even a thousand dollars. Having a finger tattoo means having a small tattoo for the price of a large (and probably better) tattoo. And this makes it completely useless and financially burdensome.

Now, taking into consideration everyone’s pain tolerance levels, we are perfectly sure when we say that finger tattoos hurt like hell. As we mentioned, there are a lot of nerve endings in the hands and fingers. Plus, the skin is super thin and even becomes thinner as the tattoo artists stretches it during the tattooing process.

So, when you think about it; you have to endure a lot of pain for a tattoo that might be infected, resulting in a blowout and quick fading… This surely shows how bad of an idea finger tattoo is!

Here’s an obvious disadvantage; fingers are small, so your design choices are more than limited. You can try and go for a word tattoo, or even manage to put a small flower or do some line work on the fingers. But, that’s about all you can do.

If you’re looking for a tattoo with a lot of detailing or even coloring, we don’t recommend you do a finger tattoo, for the obvious reasons. Even if your tattoo artist does manage to place a more intricate tattoo on your fingers, it will most likely still result in a blowout.

What Do Tattoo Artists Think Of Finger Tattoos?

Also, the majority of tattoo artists think that finger skin is a disaster to work with. Even the most experienced tattoo artists have a hard time handling the tattoo, and even so they result in a blowout.

Tattoo artists also point out that finger tattoos can affect your professional life. The majority of employers won’t hire people with visible tattoos, like the ones on the hands or fingers. Many jobs simply have appearance standards that are against visible tattoos.

And, unless you plan on wearing gloves the entire time, you can forget about finger tattoos. But, even if you argue for the case that the finger tattoos fade away quickly, the ink remains in the skin, but instead of looking bad, it then looks terrible.

So, are finger tattoos a bad idea? Well, they most certainly aren’t a good idea either. Considering the few advantages and a sea of disadvantages, we (alongside almost every tattoo artist) strongly advise you against a finger tattoo.

It is simply not worthy of your money, time and pain. It will fade away quickly, considering it manages to heal without an infection. Not to mention that the tattoo will never look as clean and as vibrant as other tattoos due to complex placement. The fingers flex, bend and move all the time, so you can imagine how the movement affects the ink.

If you want a small, discreet, and simple tattoo, you can still get one in other places. Small tattoos look great wherever you locate them, so long you stay away from fingers, palms, and feet. 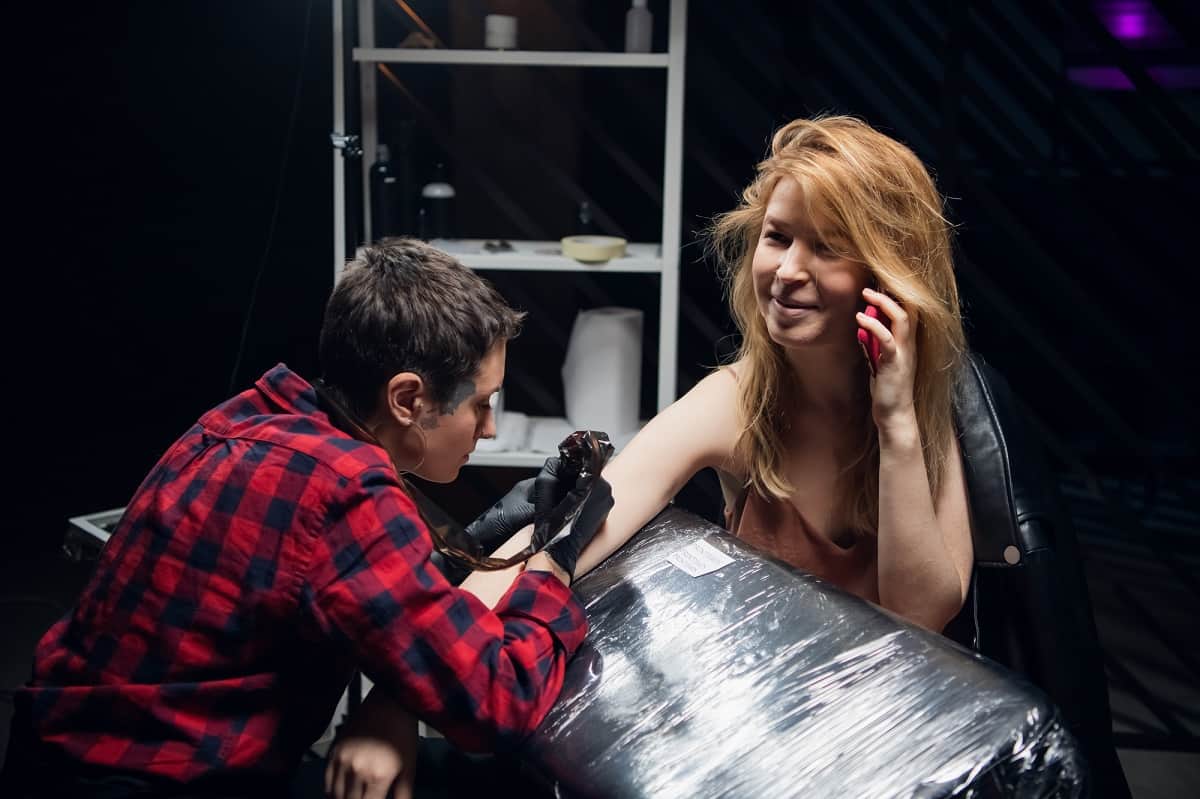 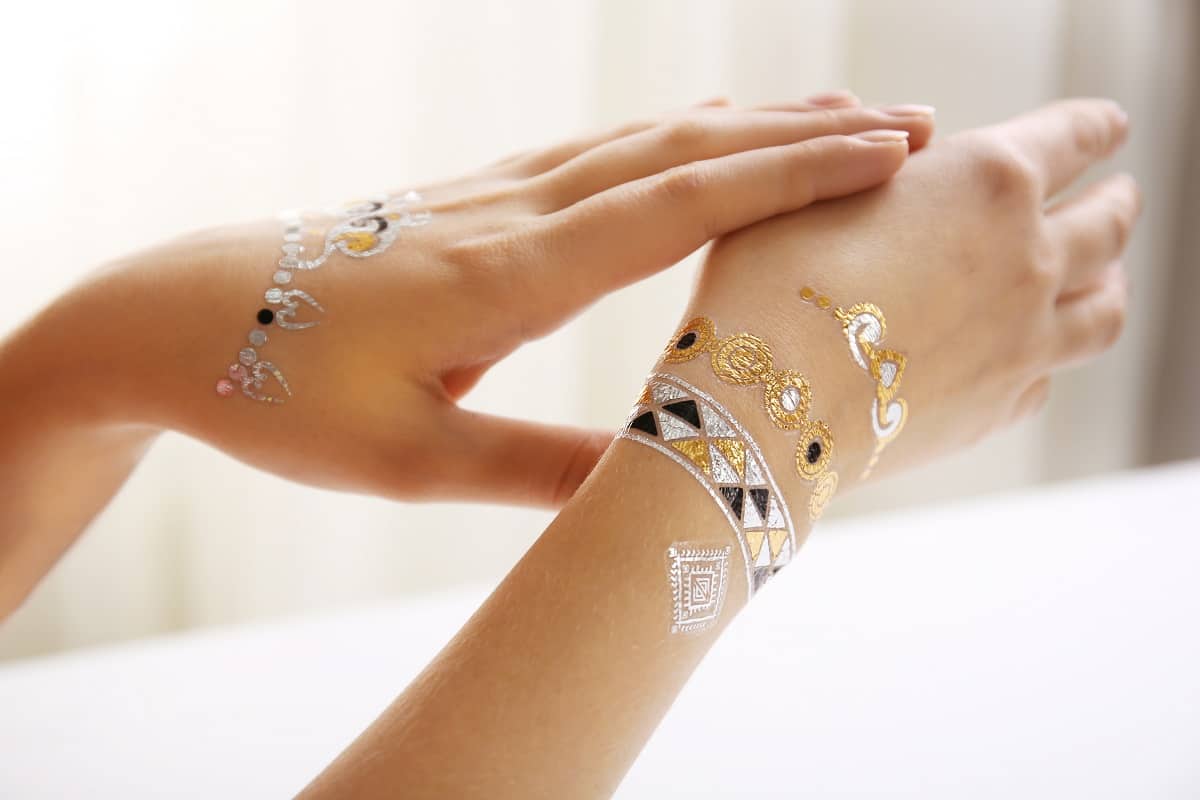 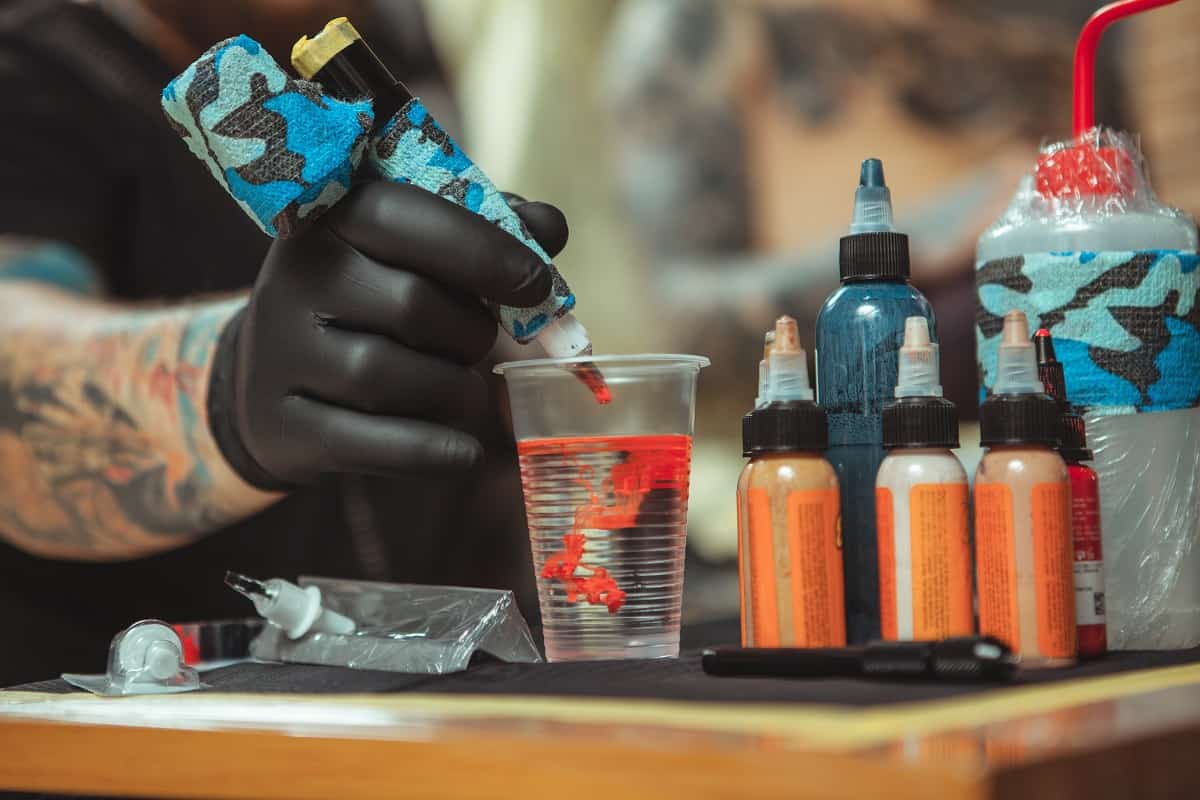 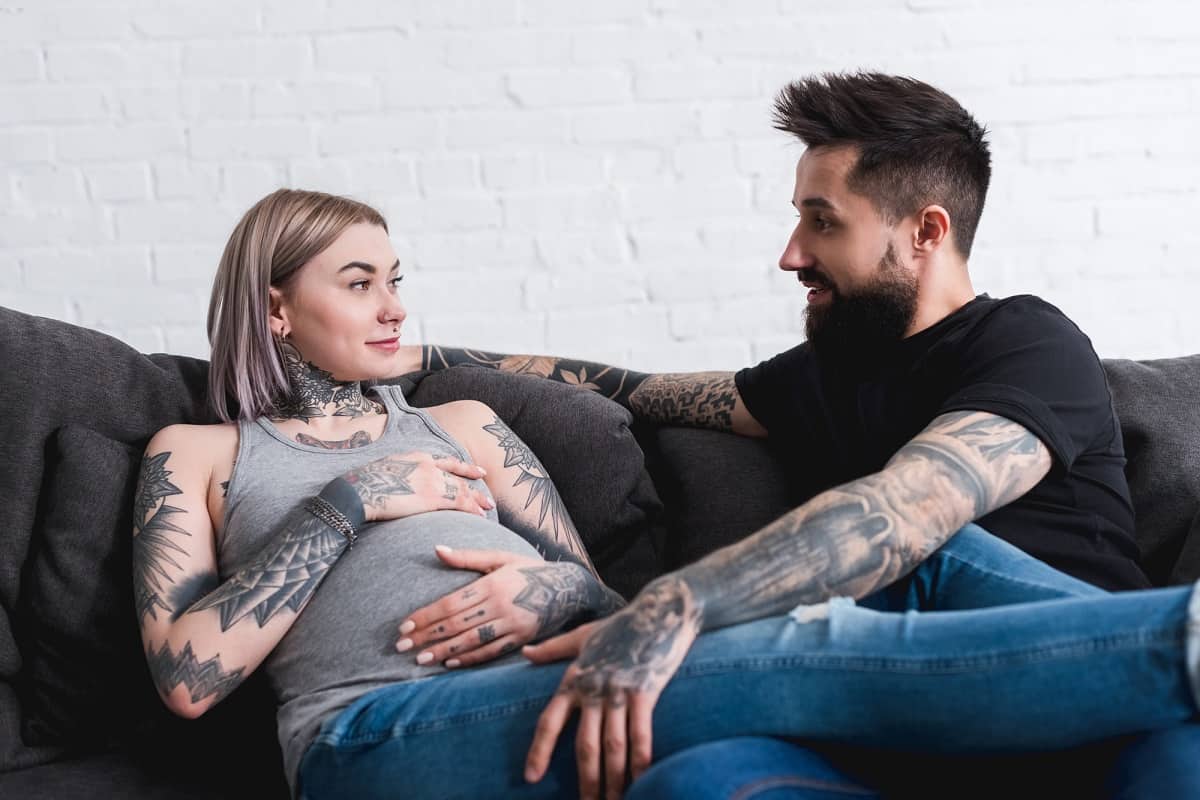 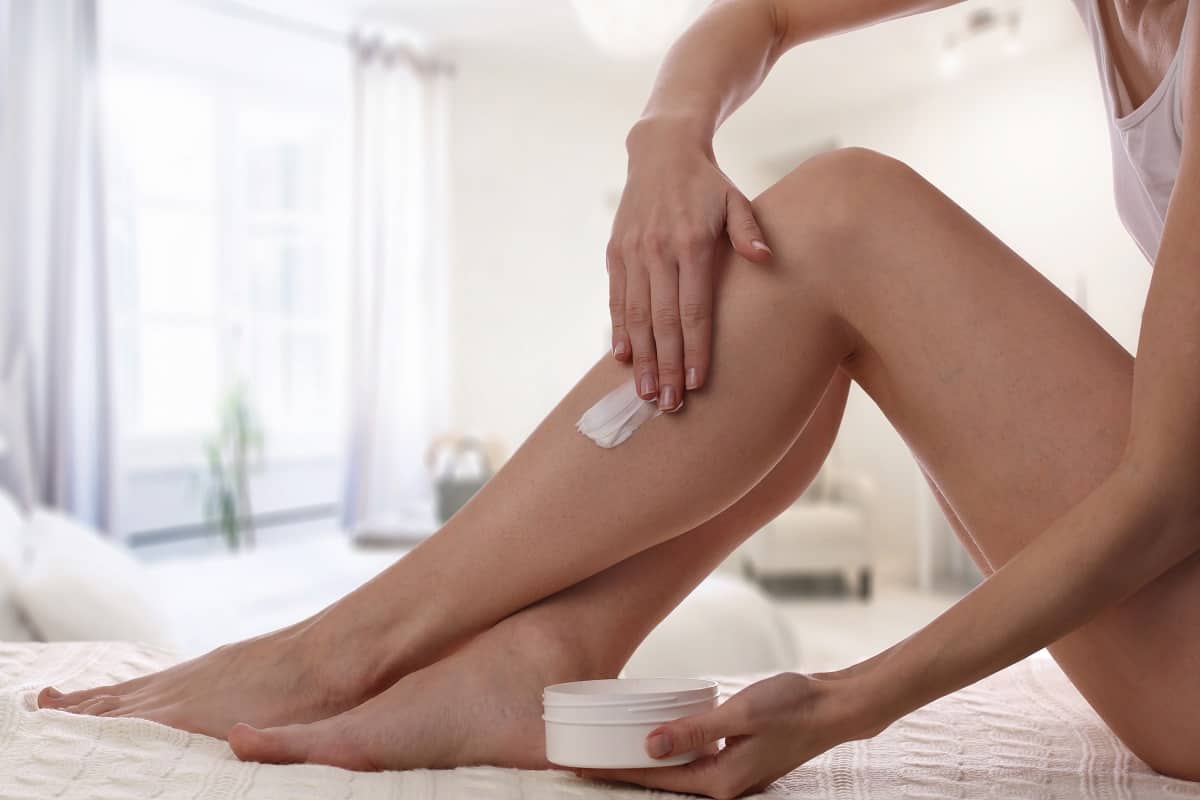 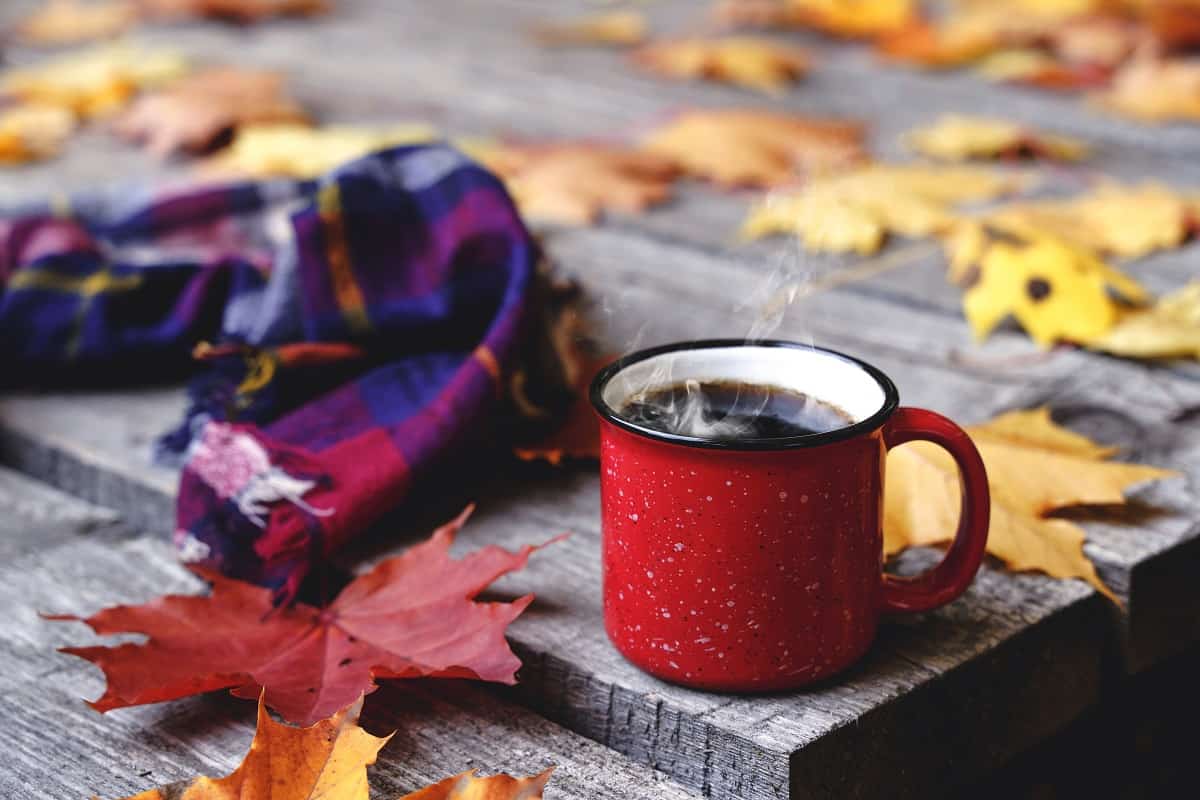 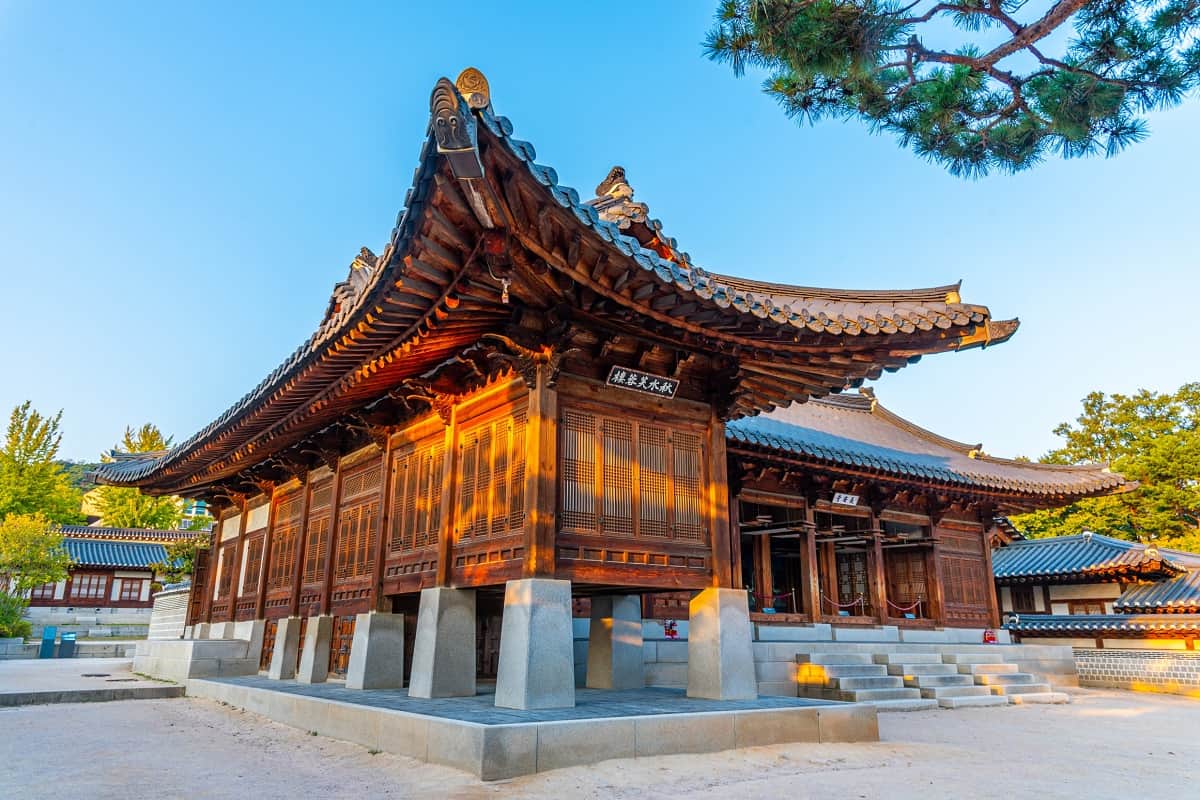 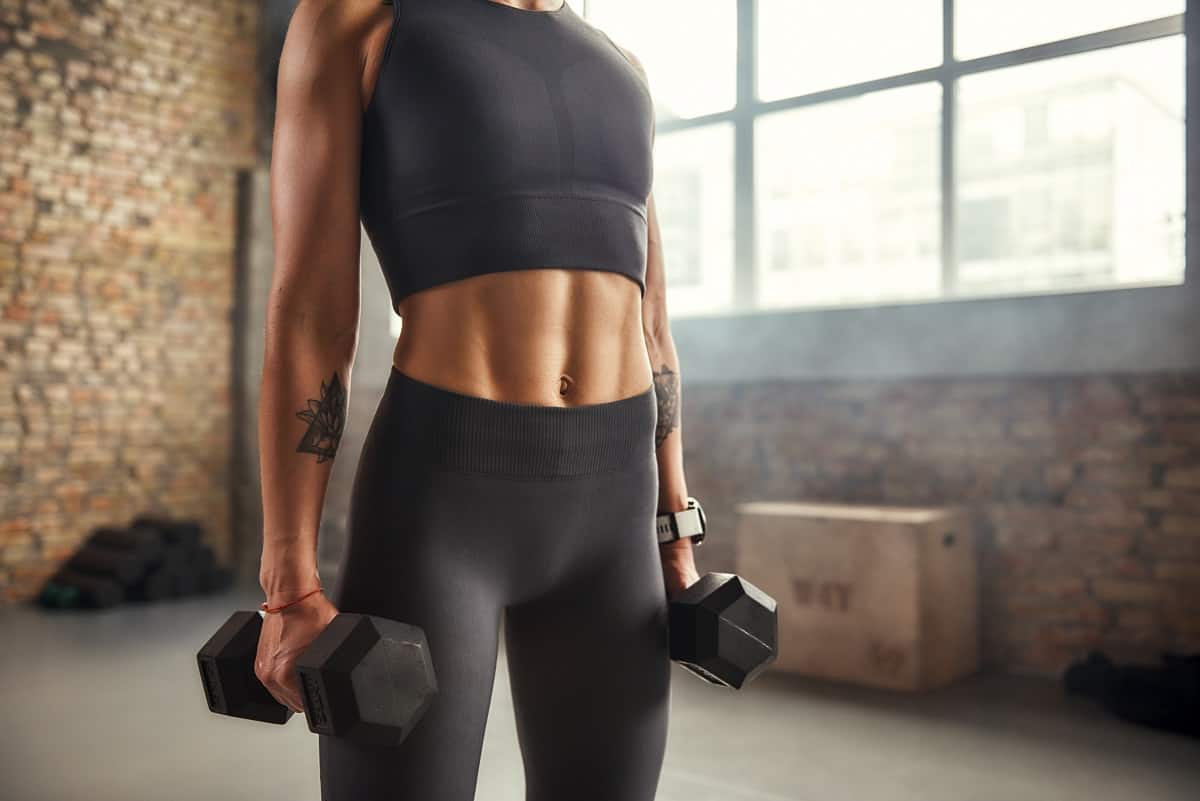 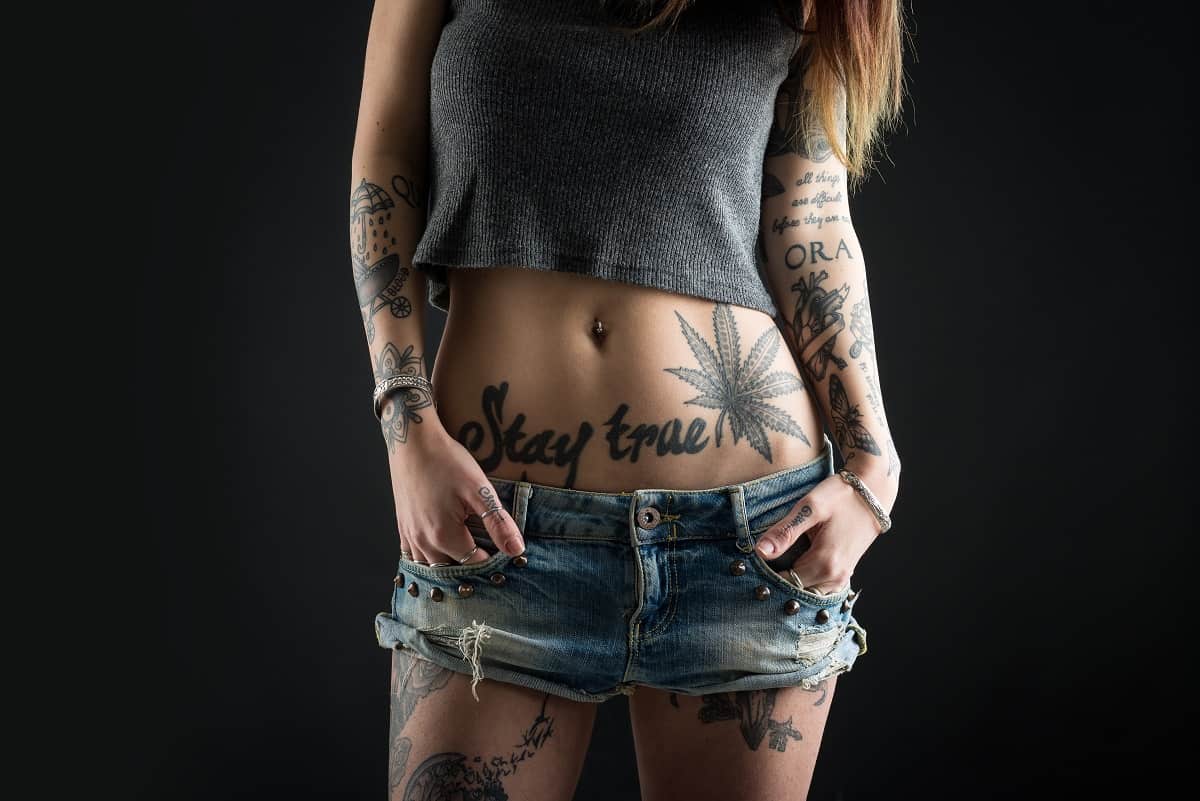 1 thought on “Are Finger Tattoos a Bad Idea?”