How Many Needles Are There In a Tattoo Gun?

Tattoo guns are the essential equipment for every tattoo artist out there. Learning how to operate and use the tattoo gun is the ultimate challenge for rising tattoo artists as well. If you’re tattooing yourself, you probably know that tattoo guns aren’t as simple as they seem to be.

There are all these kinds of needles tattoo artists use to create different shading, patterns, and overall tattoo designs. This means that, first of all, tattoo guns have more than one needle (for those who are not familiar), and every one of those needles serves a different purpose. Tattoo artists can’t use the same needles for tattoo outlining and tattoo coloring, for example.

So, if you’re new to tattooing, or you simply want to be informed about this interesting topic, you’re at the right place. In the following paragraphs, we’ll talk about tattoo needles and how many there are. So, let’s get right into it!

How Many Needles Are There In a Tattoo Gun?

Let’s just start by stating the obvious; there is never a single needle in a tattoo gun. There are always multiple, tiny needles organized in such a way to create the best effects and provide the best reliability during the very tattooing process, depending on the type of lines, or color shading the tattooist is trying to execute.

Tattoo needles come in groups, and each type of needle group has a different code, used to make the tattoo work a lot easier and more organized. The code also showcases the type of needles, their organization in the group, the effect they’re providing, and so much more. Let’s learn more about it in the following paragraphs.

Needle codes are the letters found at the end of a needle. The letters refer to the grouping of the needle, the diameter, as well as the effect the needle provides. So, what kind of needle codes do we have?

So, following the exemplary needle code, we’ll be looking at 7 needles in a group. The needles are 12-diameter (or 0.35mm for our metric-system readers), all gathered in a round liner grouping.

By using the needle codes, it is easier for a tattoo artists to find exactly the needles they’re looking for. This saves time and ensures the best possible outcome. Sure enough, the needle codes don’t reveal whether the needle provides texture, or how long their tapers are, but that’s where the tattooists need to expand their knowledge and constantly learn about the needles through practice and research.

There are several types of tattoo needles, with different numbers of needles in a grouping. Let’s see what they are;

So, How Many Needles Are There In The Needle Groups?

Finally, we’ve reached the paragraphs you’ve all been wondering about; the needle count. To determine how many needles are there in the needle group, you have to refer to the needle code. Remember the example of the 1207RL needle; this means that there are 07 12-gauge needles grouped in this one. However, the number of needles is never exact; each specific needle has a different amount of pins to ensure specific, desired effects essential for the artist’s vision and execution.

As you can see, there is no exact or fixed number of pins in any of the aforementioned needles. The amount of pins changes according to the tattooists’ needs and the desired effects.

There are surely other types of needles we didn’t mention, which can also have anywhere between 5 and 20 needles. For example, the weaved Magnum needle generally has 7 pins, while the stacked Magnum needles can have up to 11 pins.

If you need detailed insight into the needle grouping (number of needles), needle type, and the tattoos/designs it’s commonly used for, make sure to check out the following table; 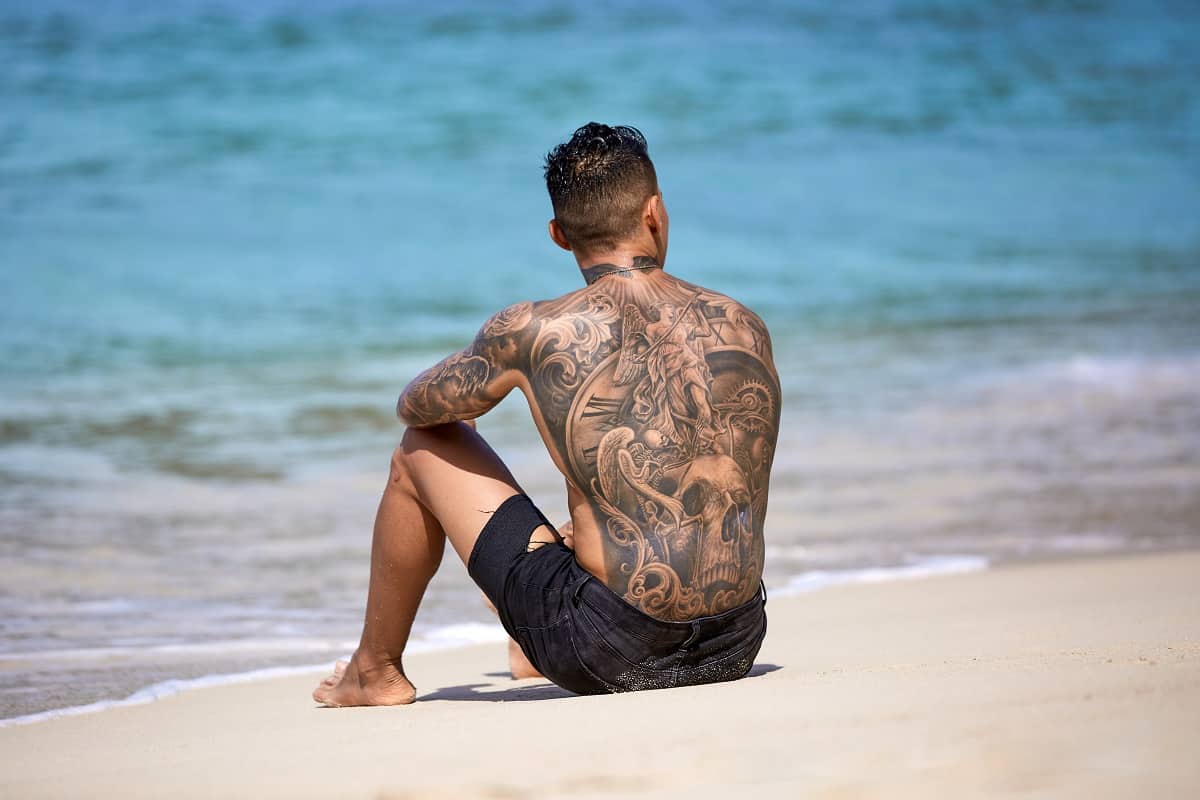 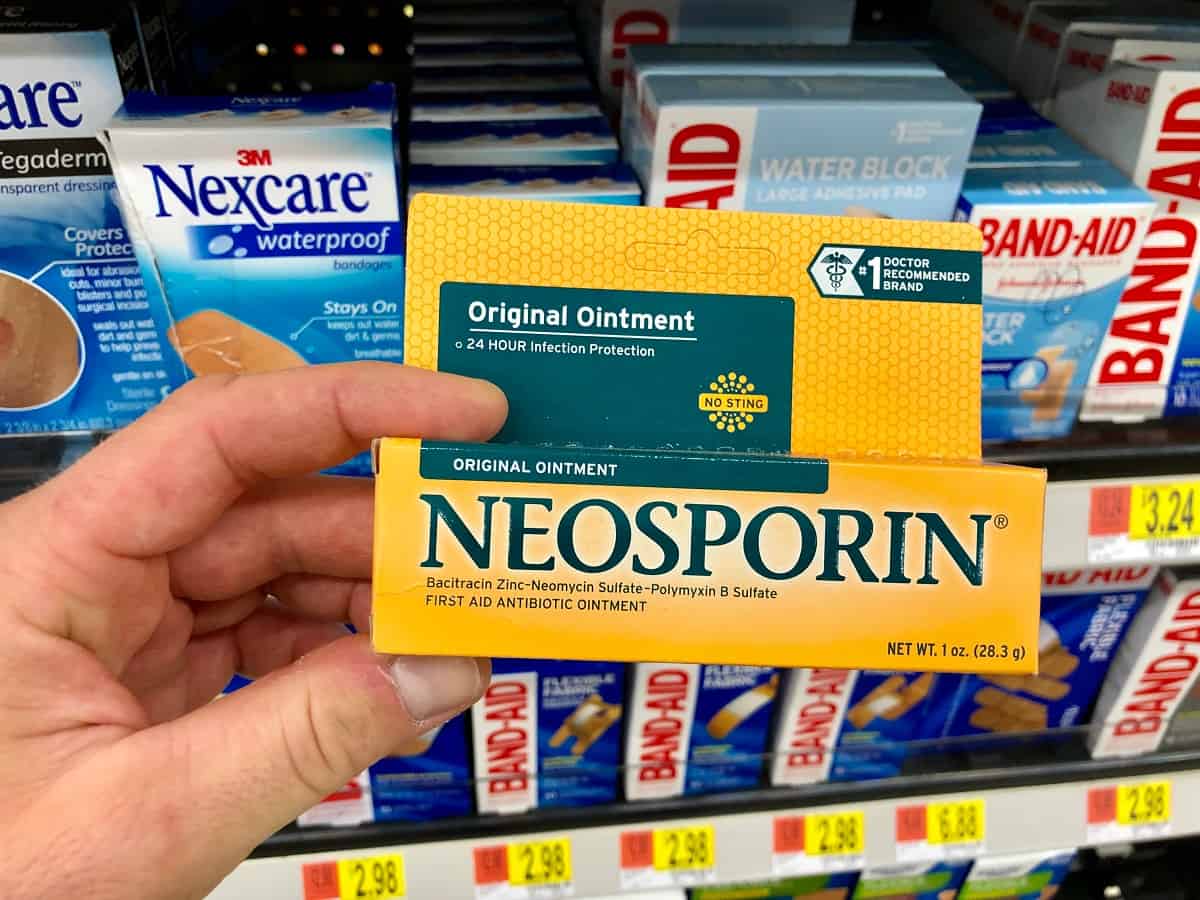 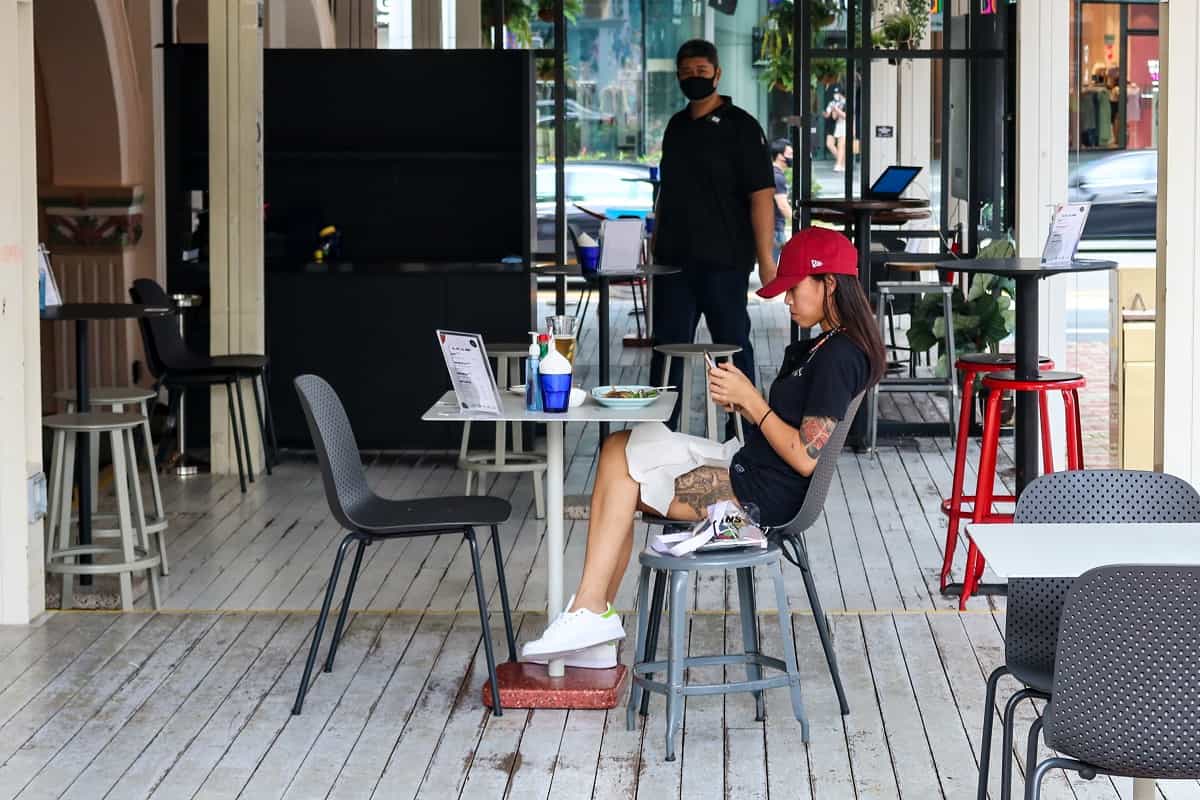 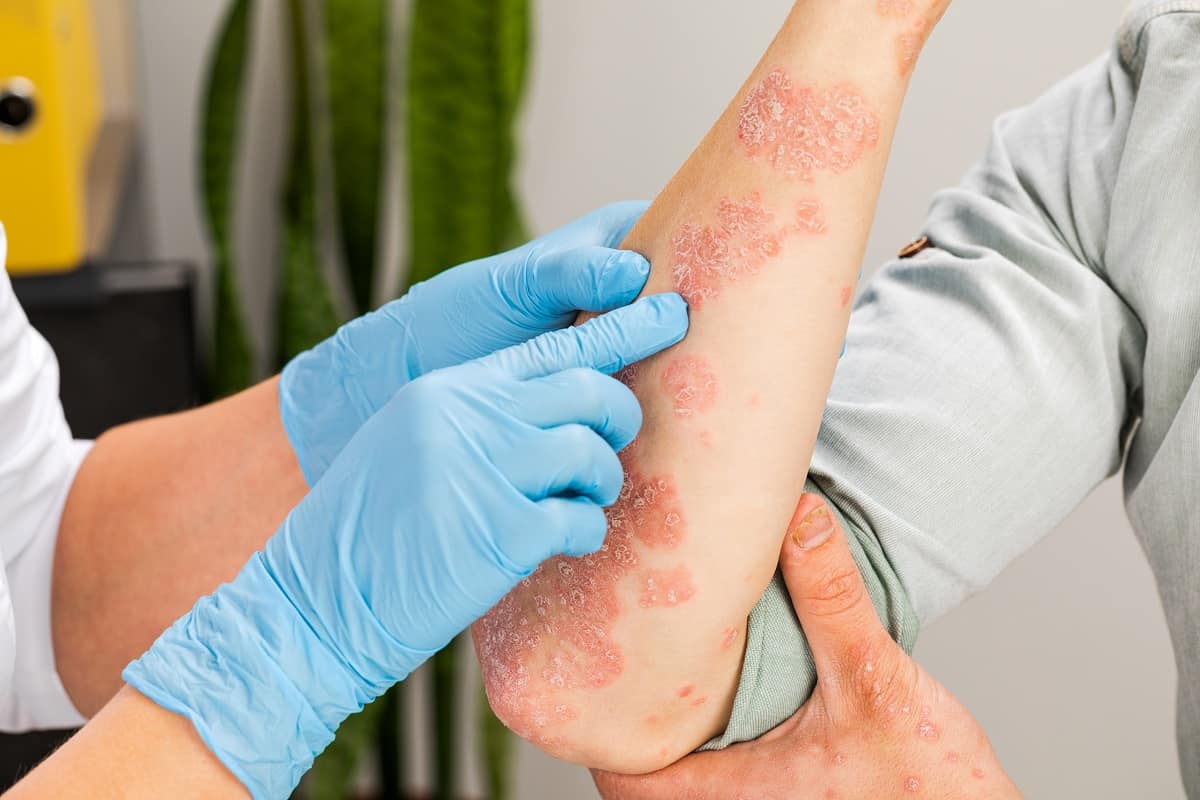 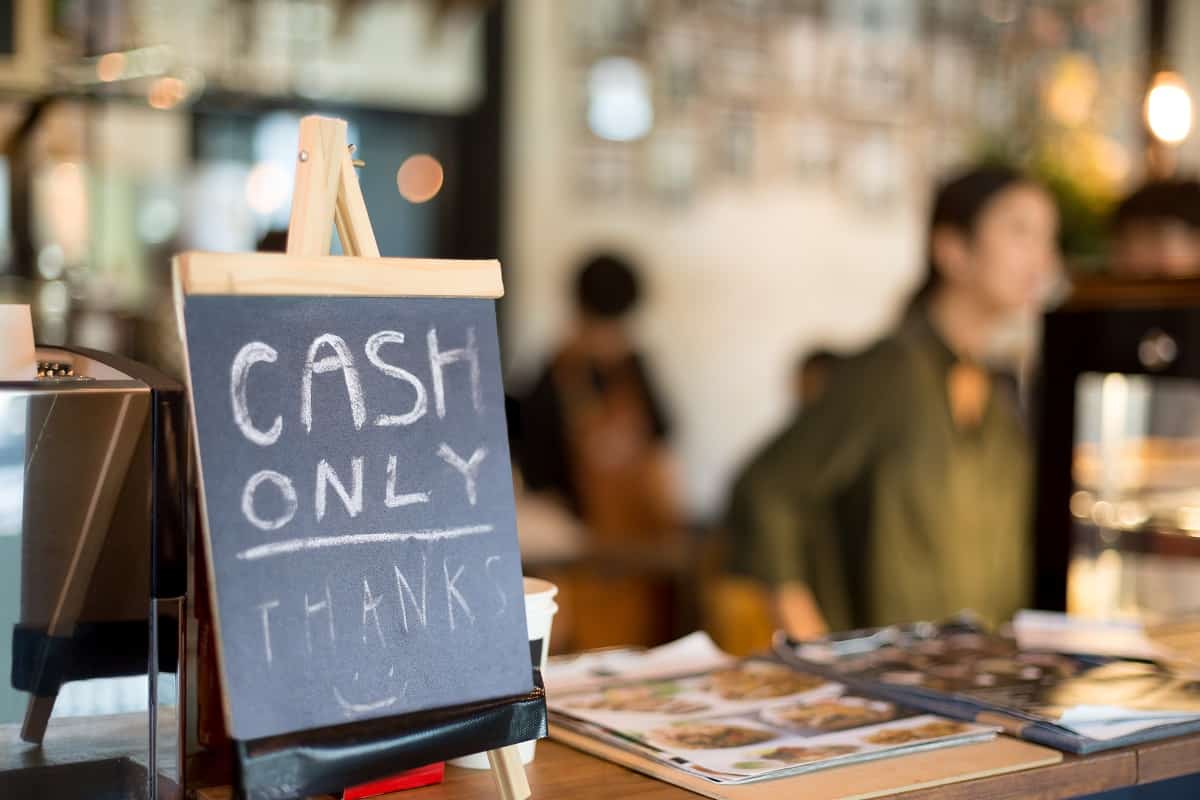 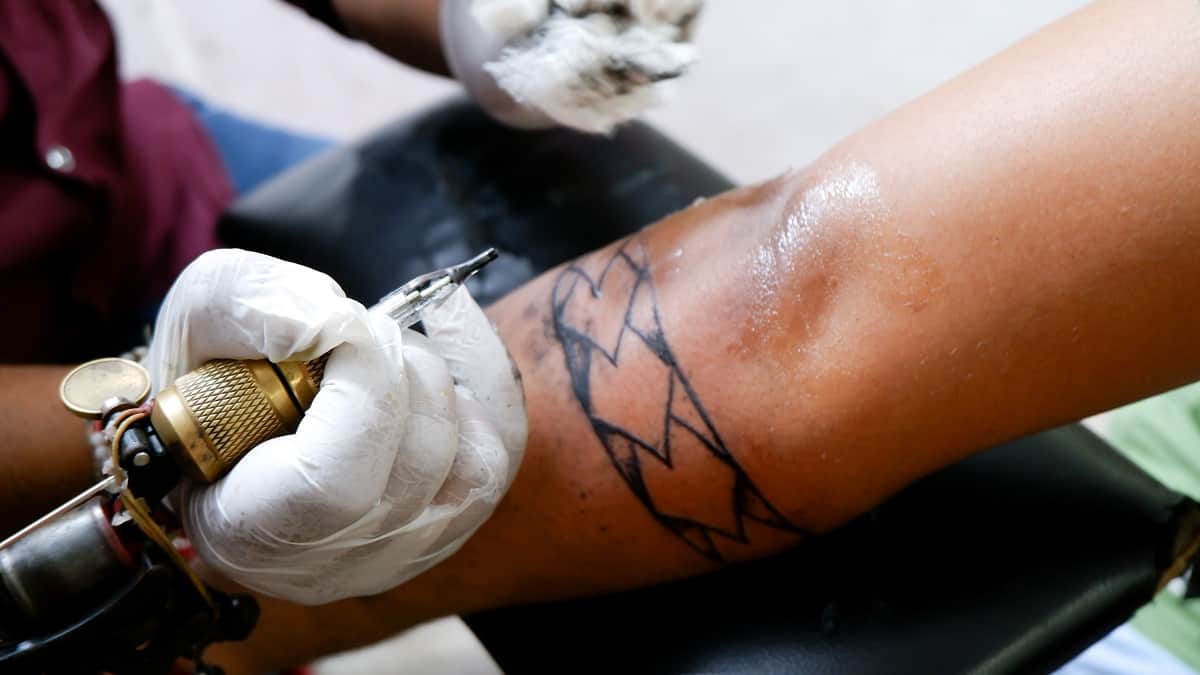 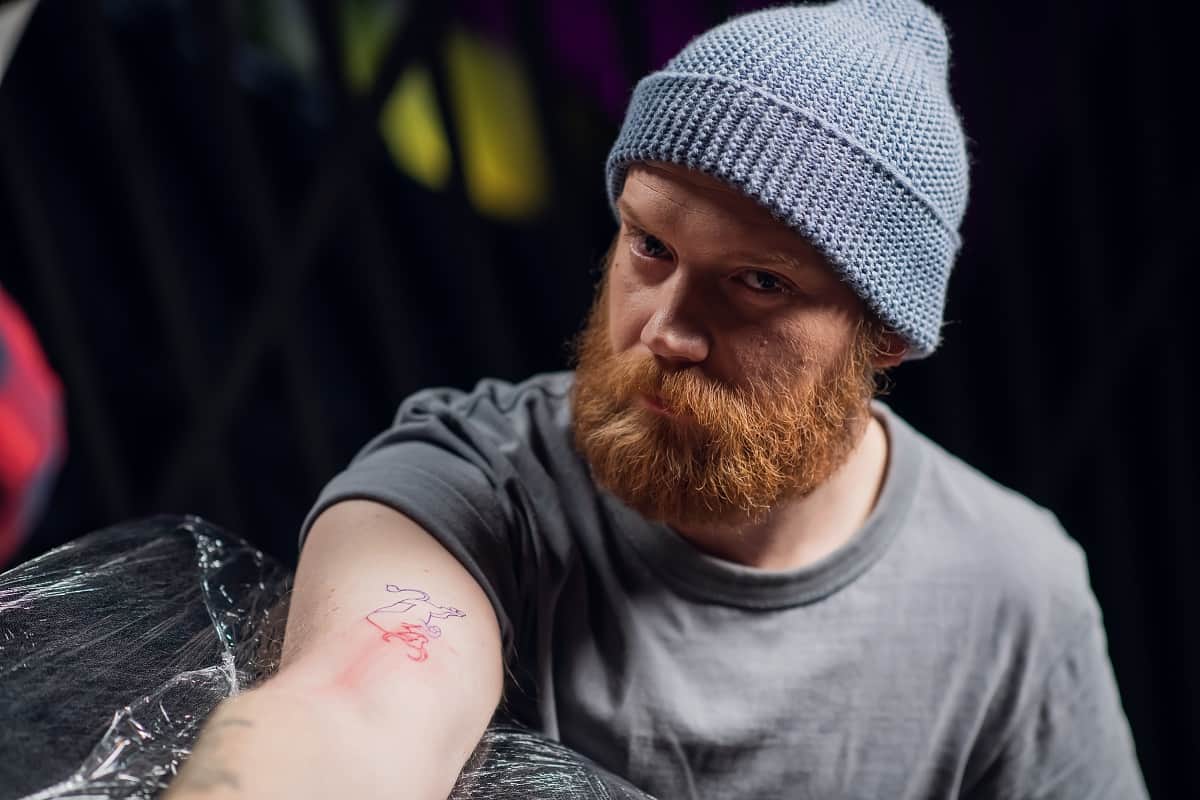 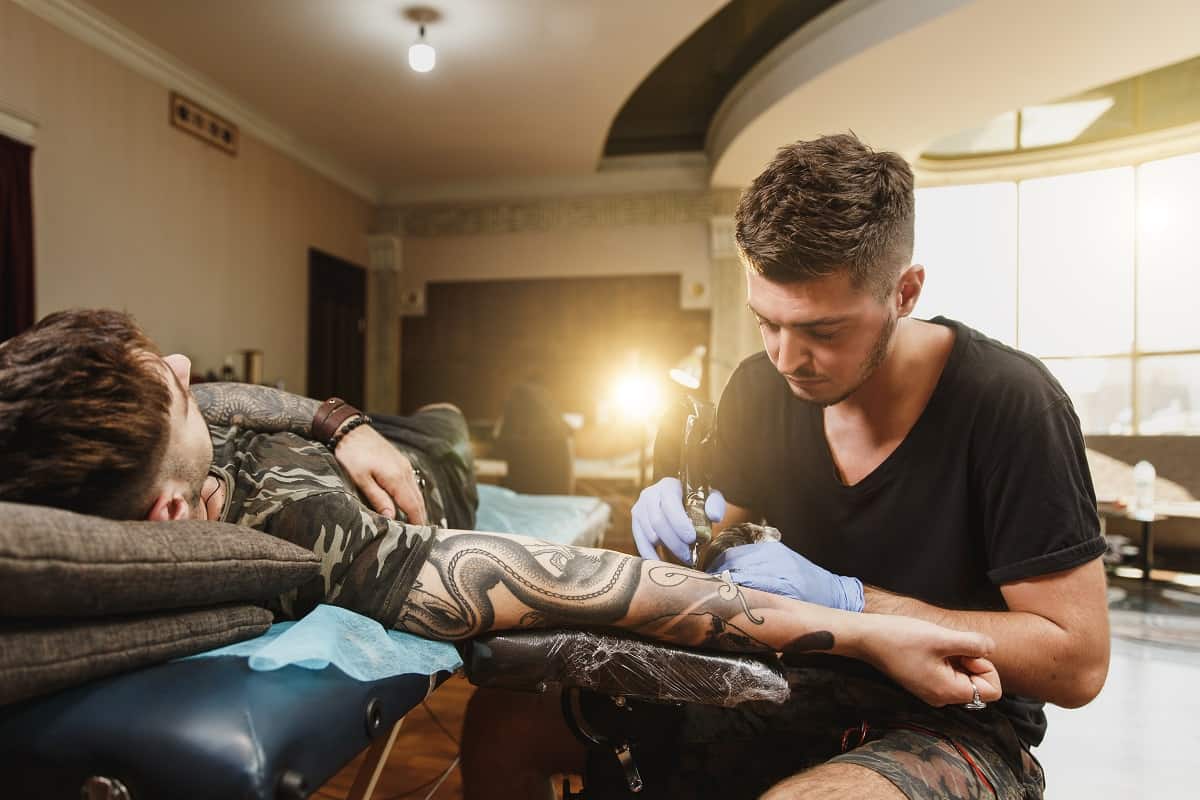 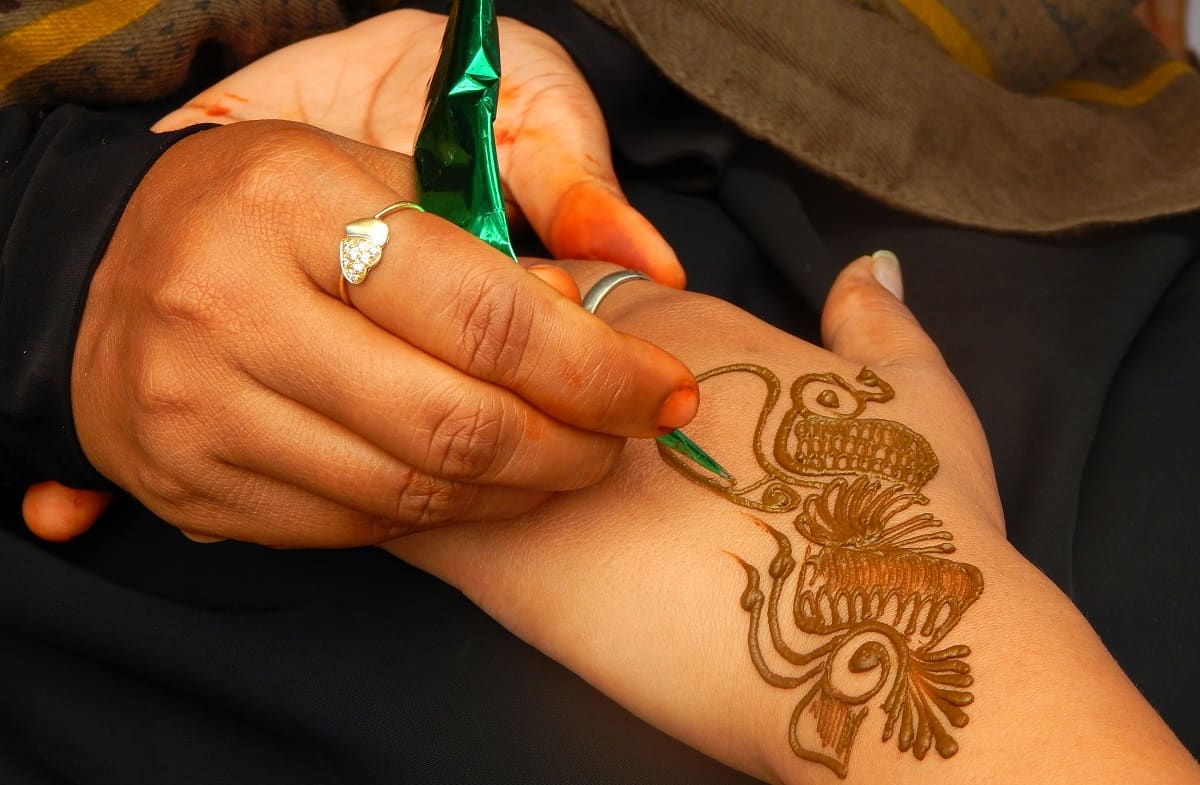