Let’s get one thing out of the way first; plenty of people looking to get a tattoo that symbolizes strength don’t necessarily look for a design that will show their physical strength.

These tattoos often depict one’s personal experience and emotional strength it took or still takes to get over the struggle and win the battle of life.

However, some tattoo designs do show both, physical and emotional strength, which could be suitable for some people’s experiences.

So, if you’re looking for a tattoo that represents strength, whether emotional or physical, then keep on reading.

In the following paragraphs, we’ll offer you plenty of inspiration and choices you can use to commemorate and honor the tough days in your life.

What Are The General Symbols of Strength?

Here are some of the mainstream symbols of strength and power that people tend to use for their tattoo designs. But, don’t worry, we’ll feature some of the more unique designs in the following paragraphs. There are just exemplary designs so we can get an insight into what people associate with strength;

What Are The Most Powerful Symbols of Strength? 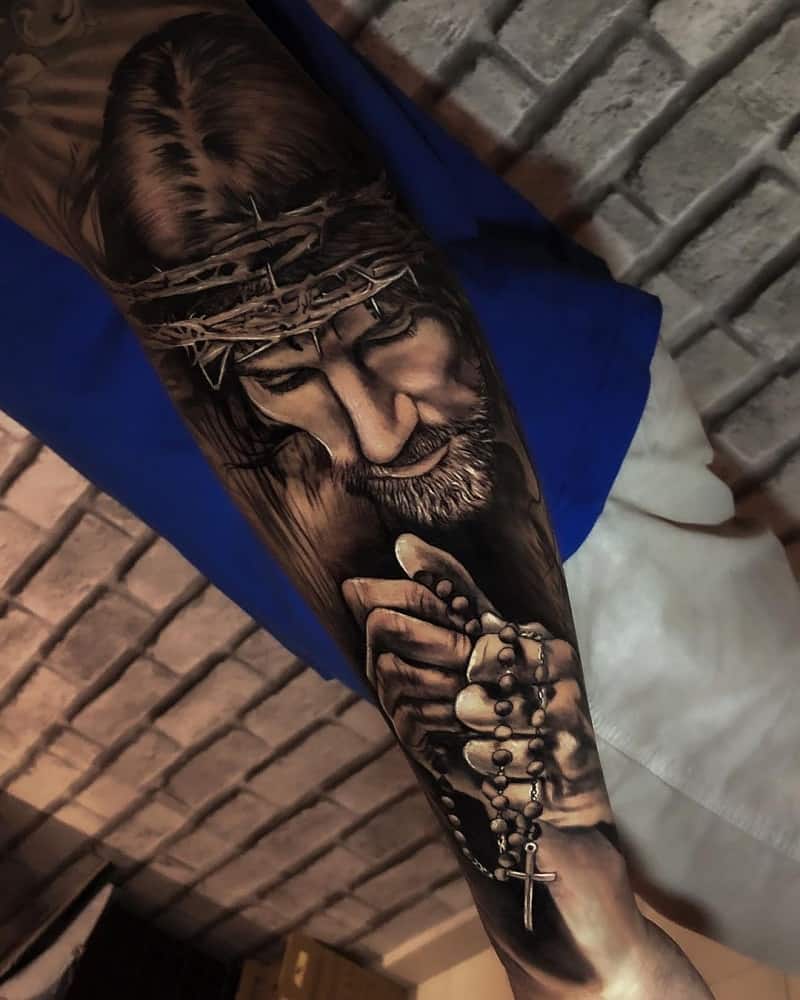 Getting a religious tattoo depicting Jesus or a cross can be extremely empowering. It shows that your faith is always in your heart and close to you and that it always protects you and keeps you strong. Religious tattoos can be simple in design or have complex and intricate imagery. Therefore, the design can vary from one person to the other. However, the size of the tattoo, as well as the complexity of the design and the use of color can affect the final tattoo cost. So, before you go for a certain design, check the price and see how it fits your budget. 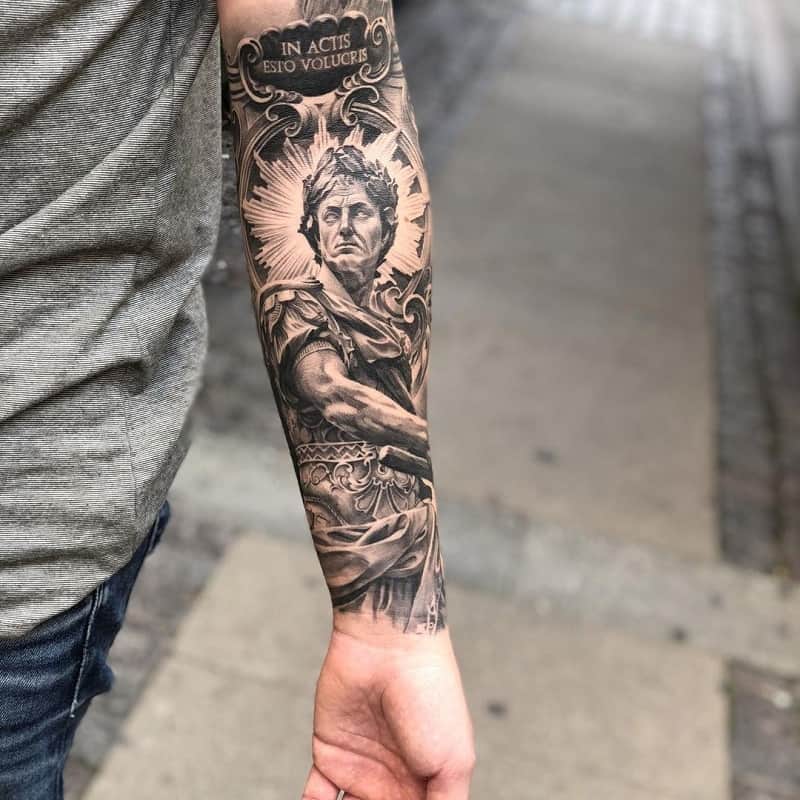 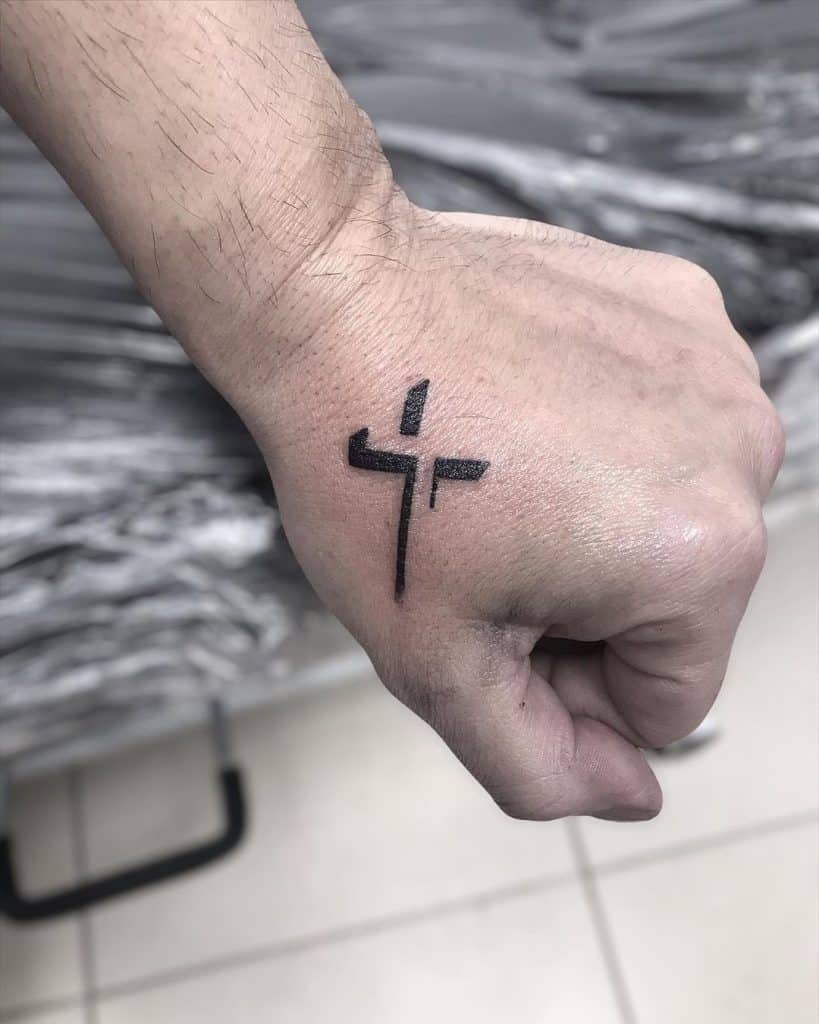 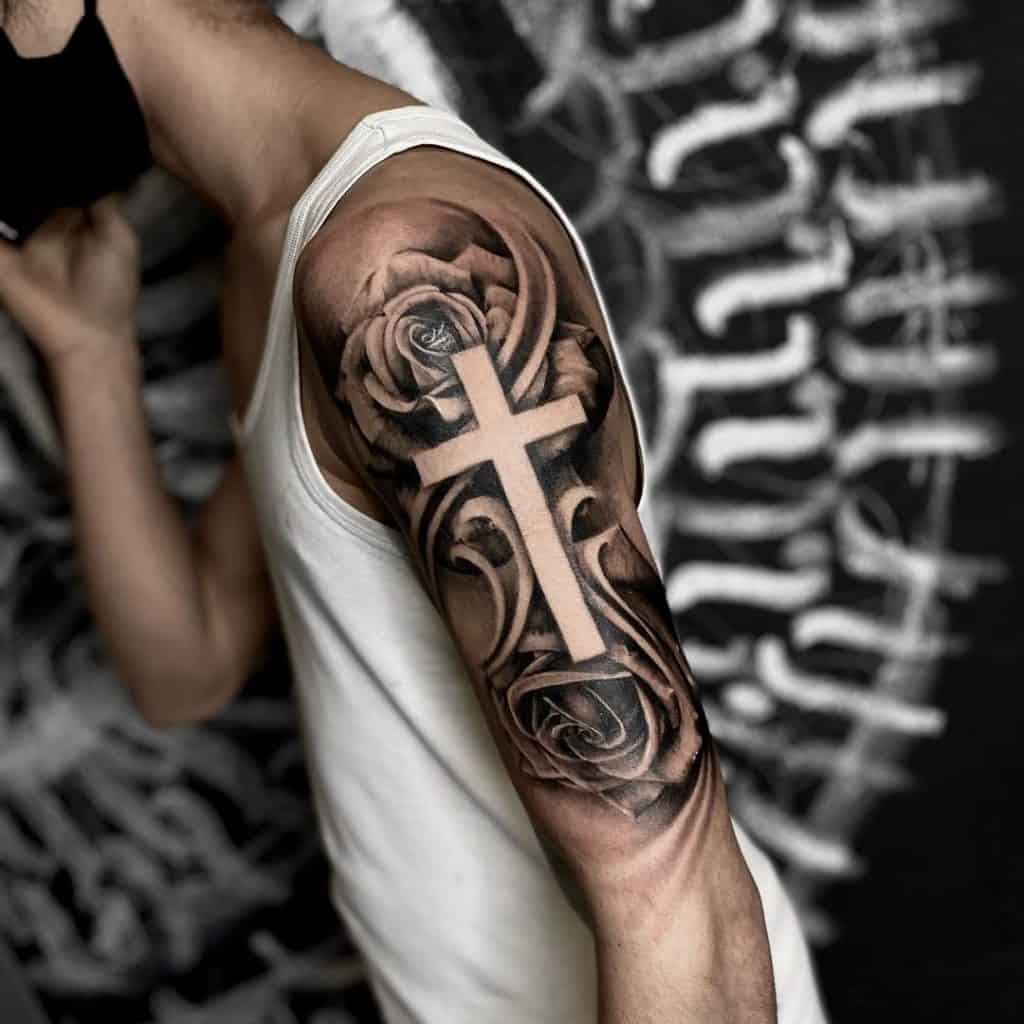 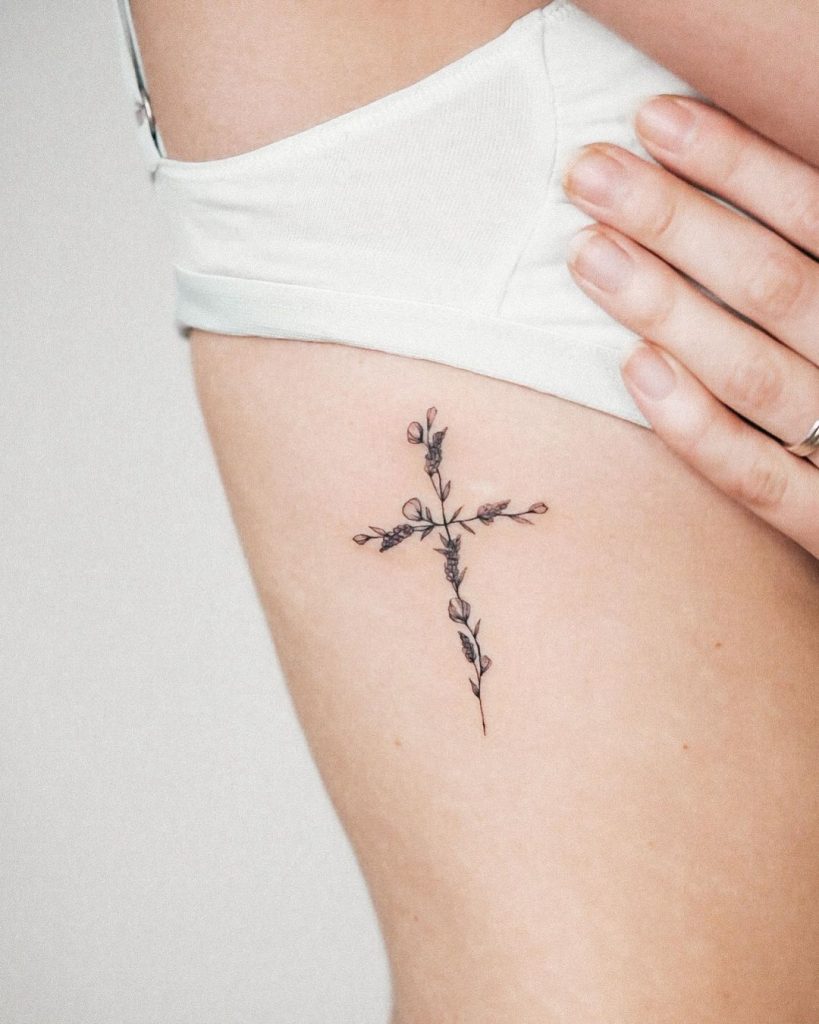 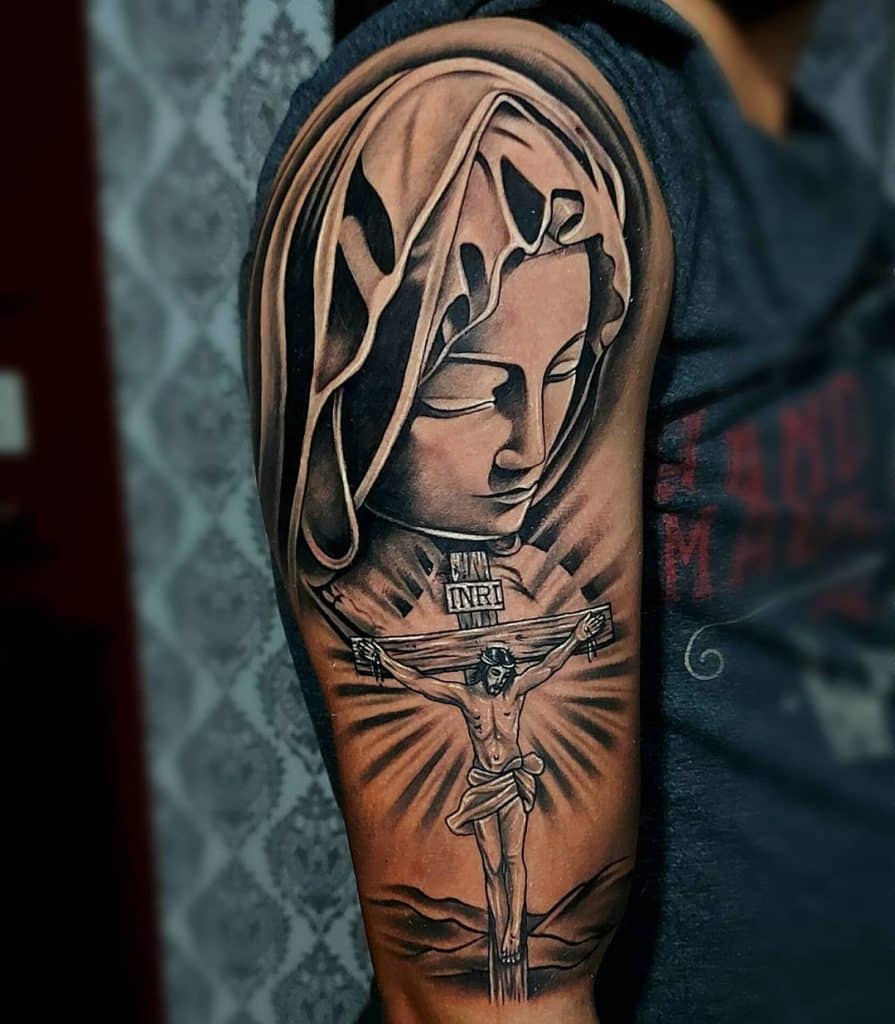 As mentioned earlier, the lotus flower is an ultimate symbol of personal emotional, and physical strength. The lotus design is suitable for both men and women and represents power, strength, endurance, and one’s ability to overcome life’s struggles. The design is incredibly beautiful, and the tattoo can be either small or big, simple or intricate. Some people tend to chose wonderful color schemes for their lotus tattoo, while others go with a more minimalistic approach. Either way, you cannot go wrong with a lotus design. 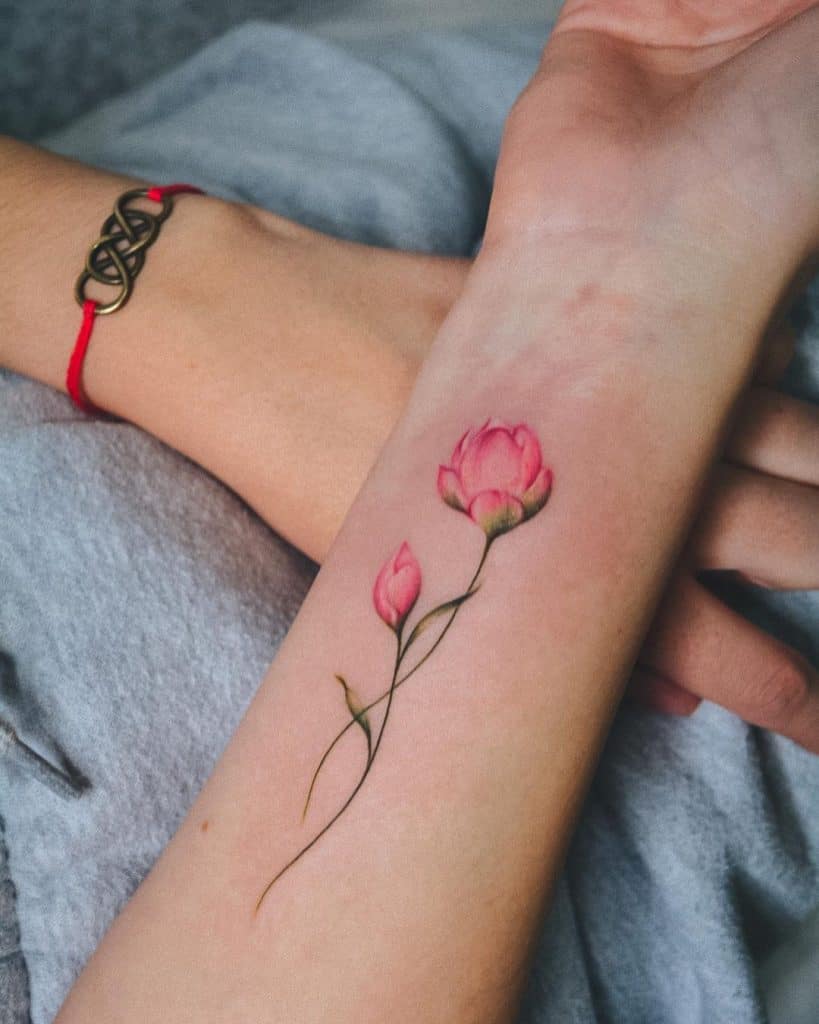 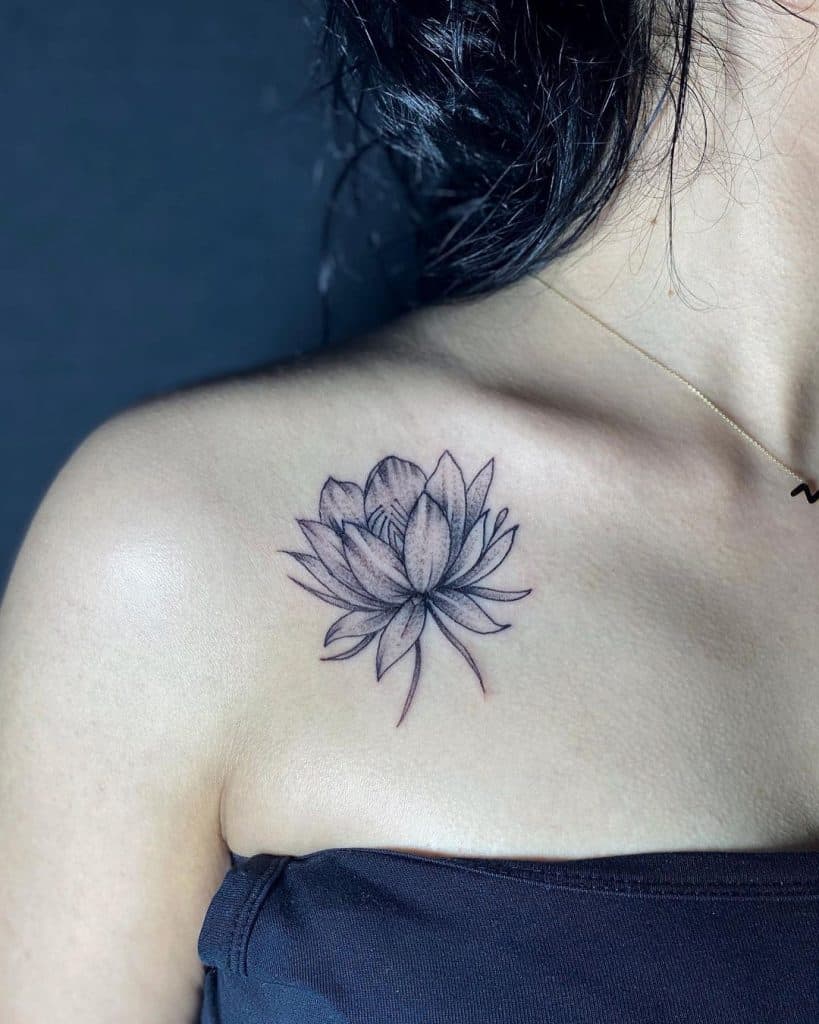 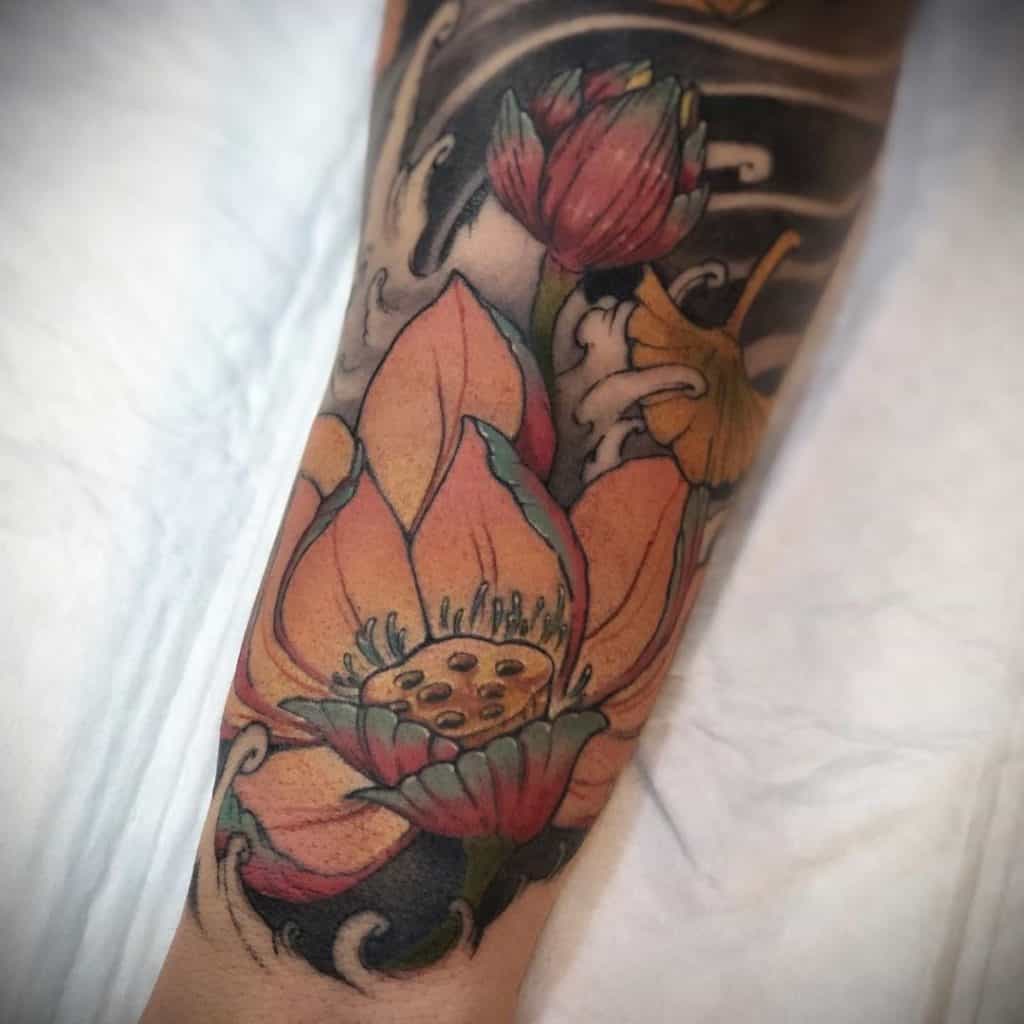 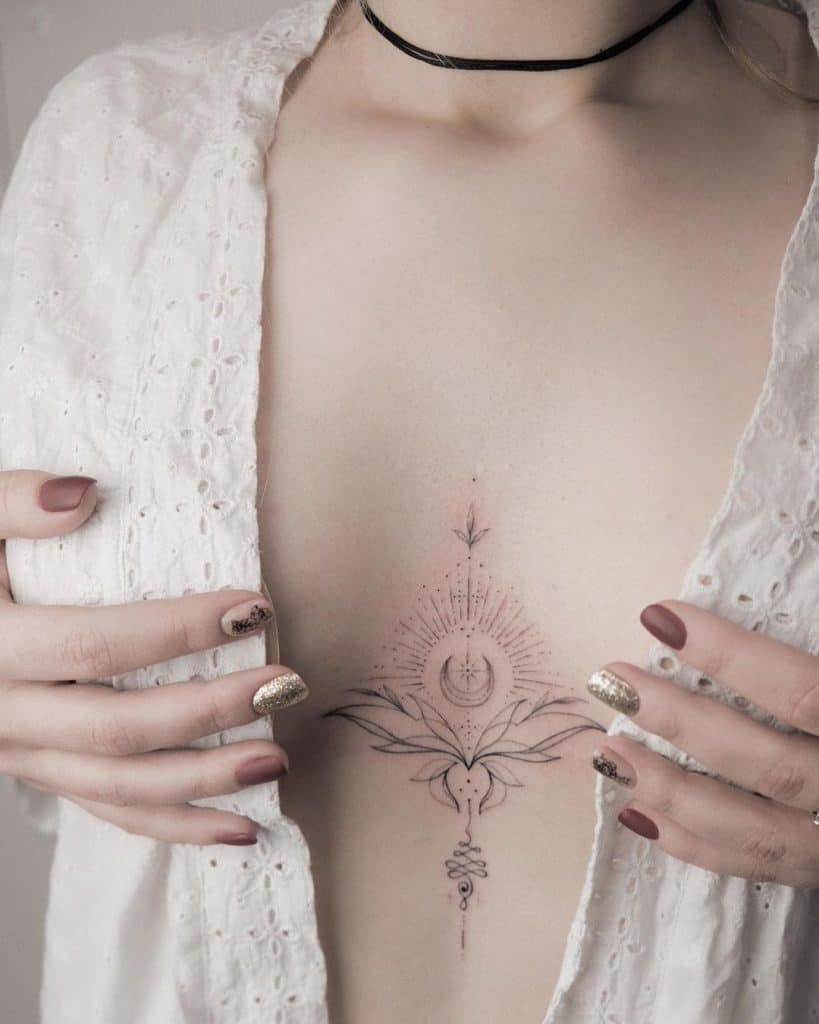 If there’s a fierce tattoo design, then it must be the one of an eagle, a lion, or a wolf. Animal tattoos are generally known to depict strength, power, dominance, leadership, independence, etc. These tattoos often have strong, very bold design, and are large in size. All of this makes them stay in the line of the symbolism they’re trying to portray.

However, the design doesn’t have to only show physical strength; it can also show the intelligence of the animal, and its ability to overcome struggles and keep the family together. So, if you’re looking to get a badass tattoo design that will also have a powerful meaning, then you can’t go wrong with an animal design. 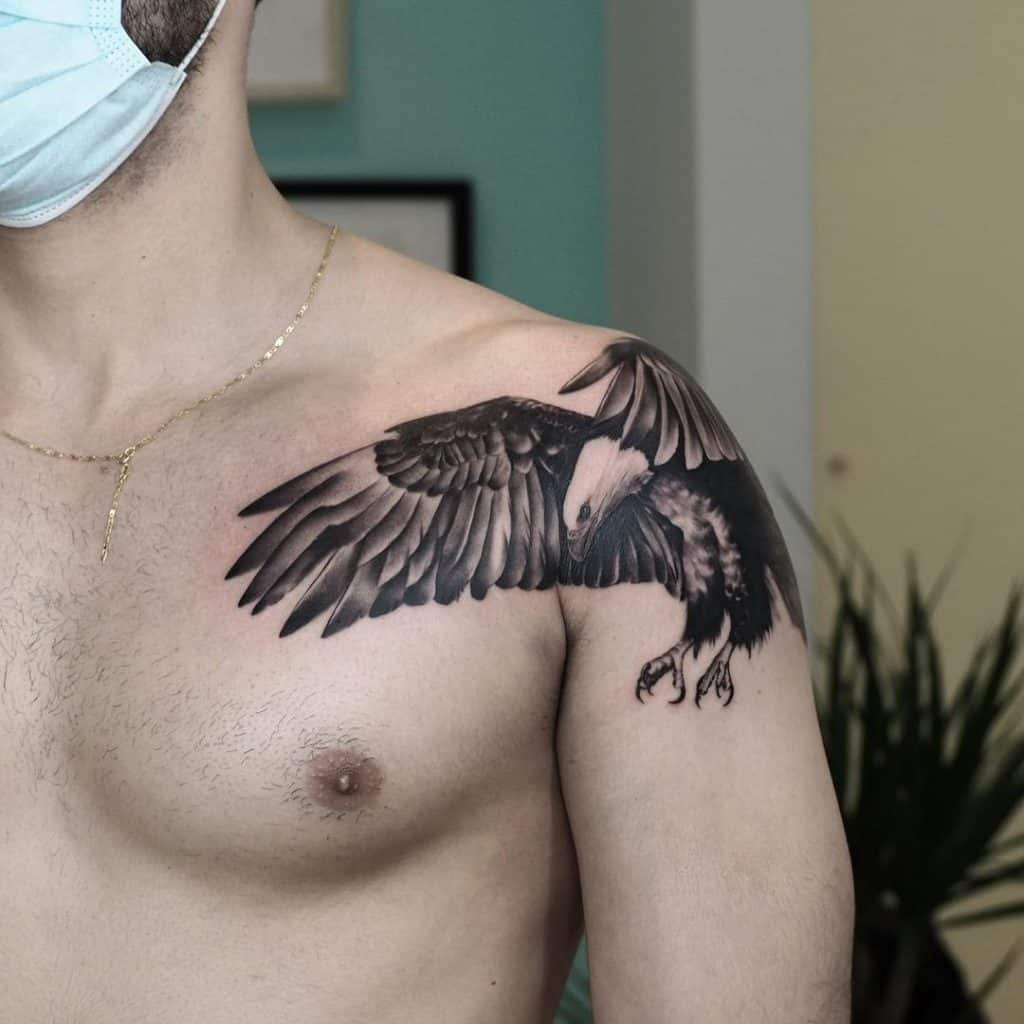 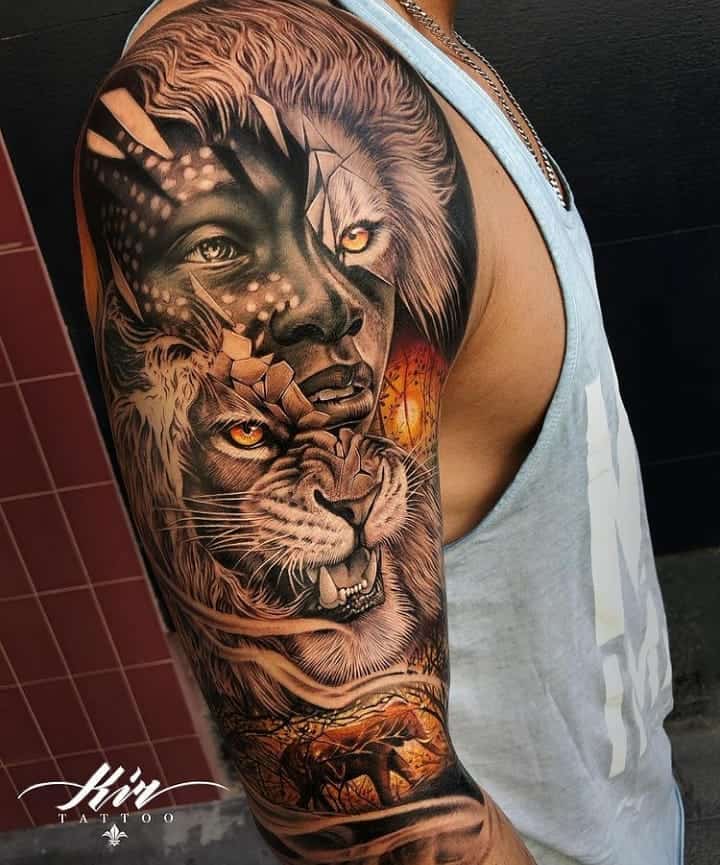 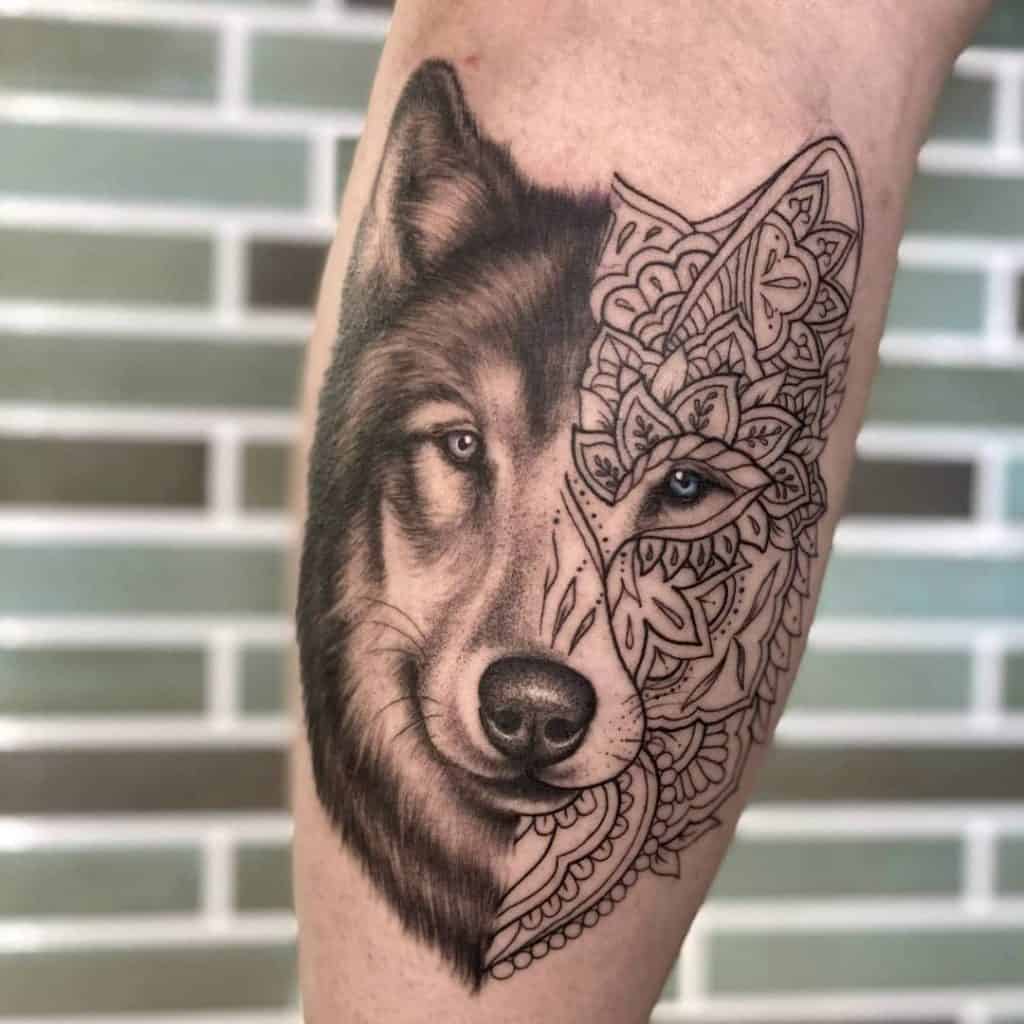 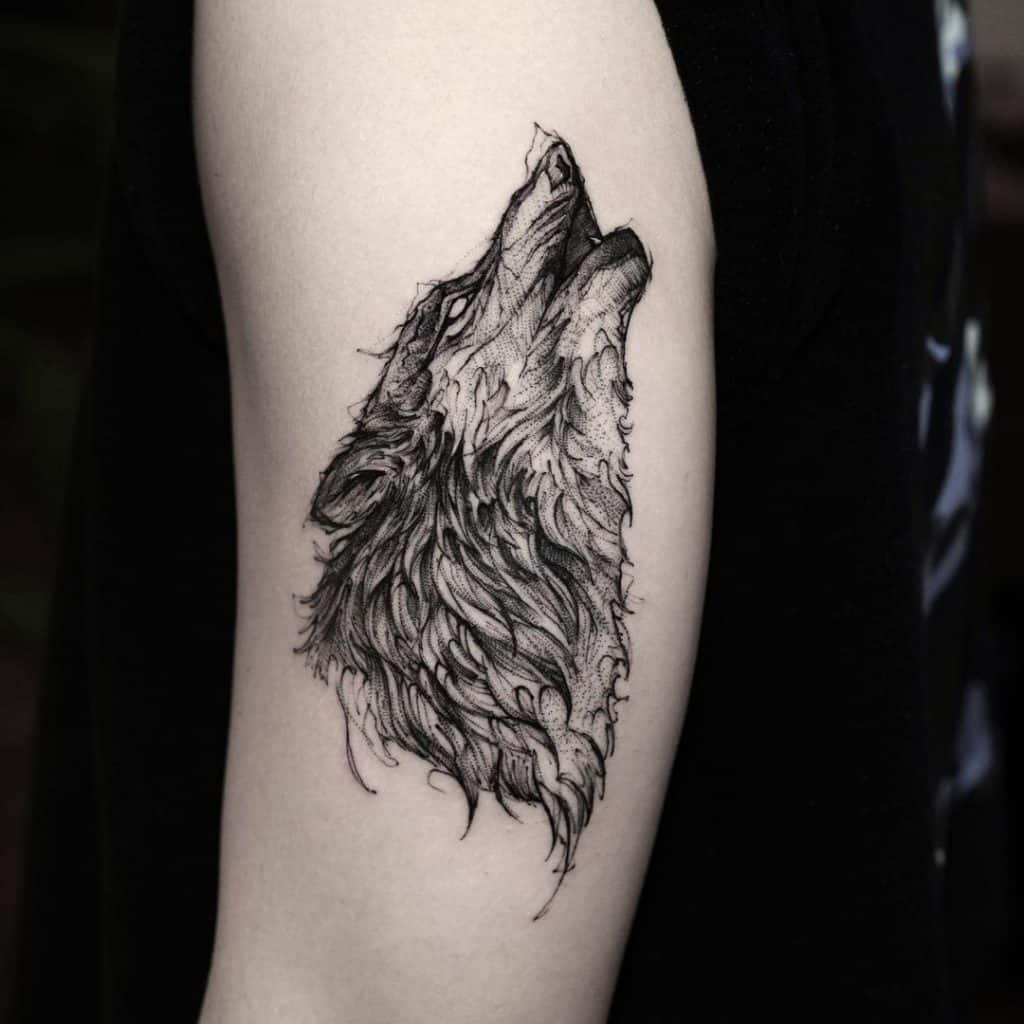 Sometimes images cannot translate one’s emotional or physical struggle and strength needed to overcome it. That is why getting a motivational phrase tattoo can be even more empowering than getting an actual image tattoo.

So, if you’re looking to get a tattoo that will not only remind you how strong you are, but also motivate you to endure and face everyday struggles fearlessly, then try getting a simple motivation phrase as a tattoo. The design of such a tattoo is very simple. The tattoo won’t be expensive and it will be done very quickly. This is a plus for those with low pain tolerance, for example. 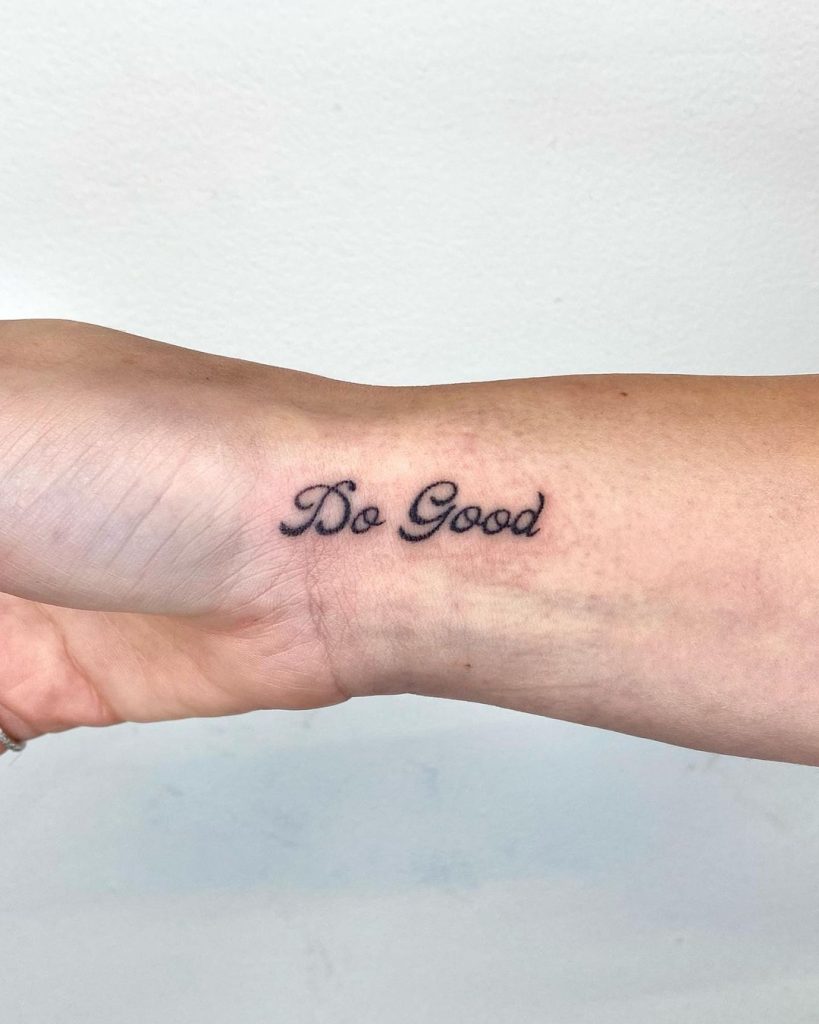 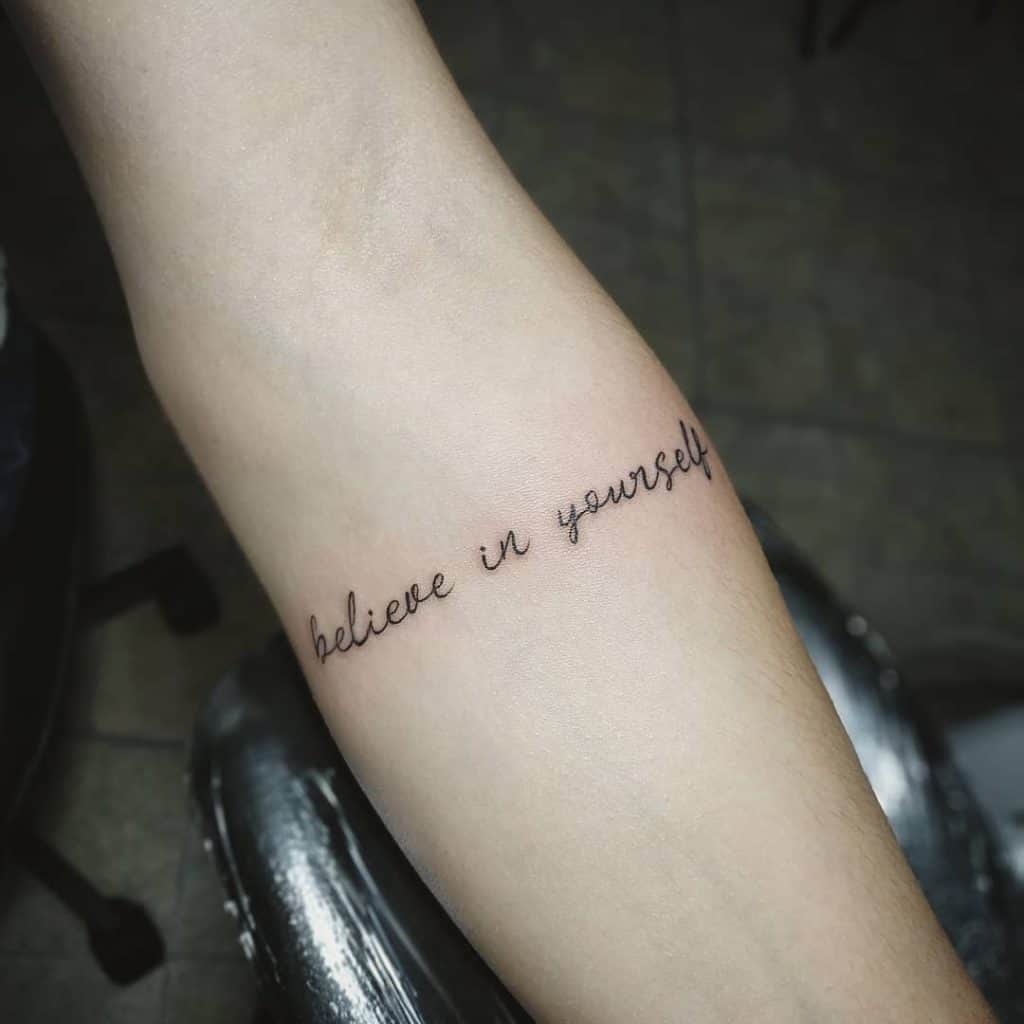 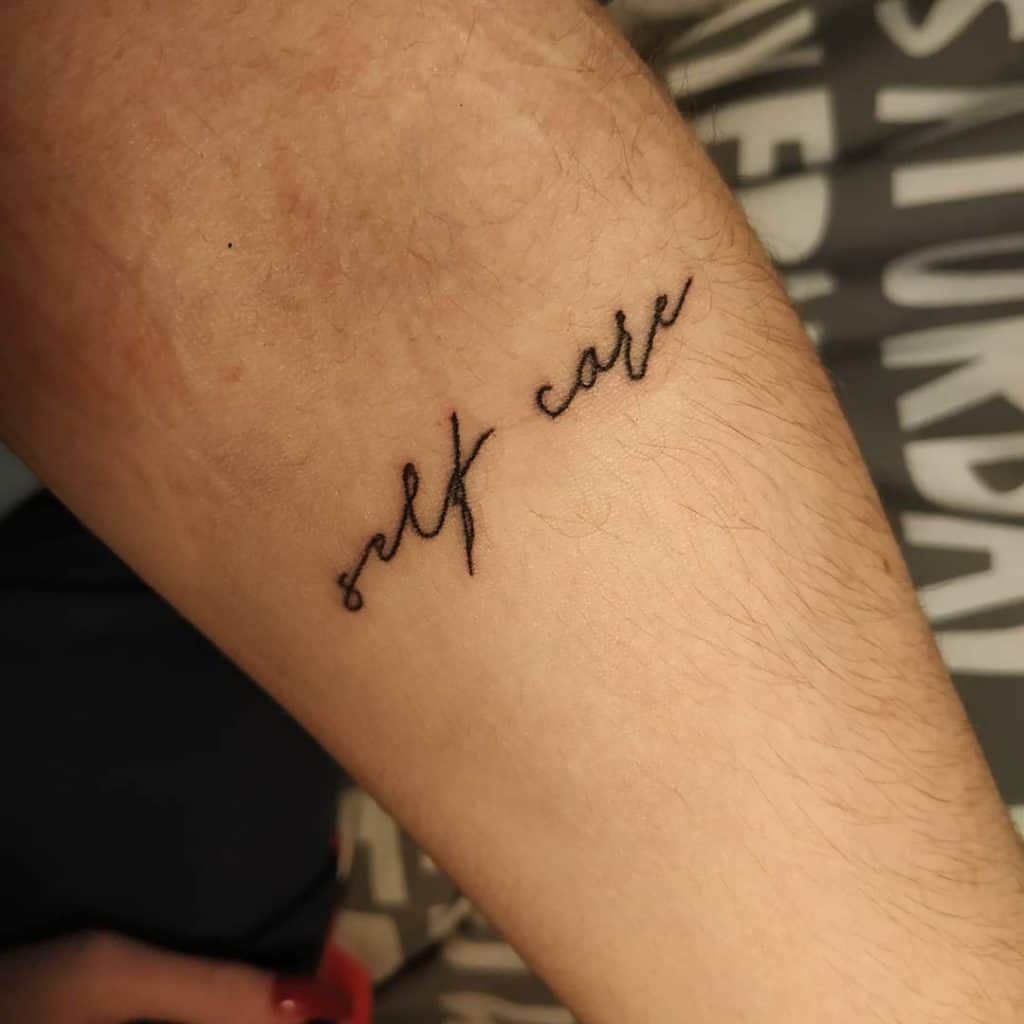 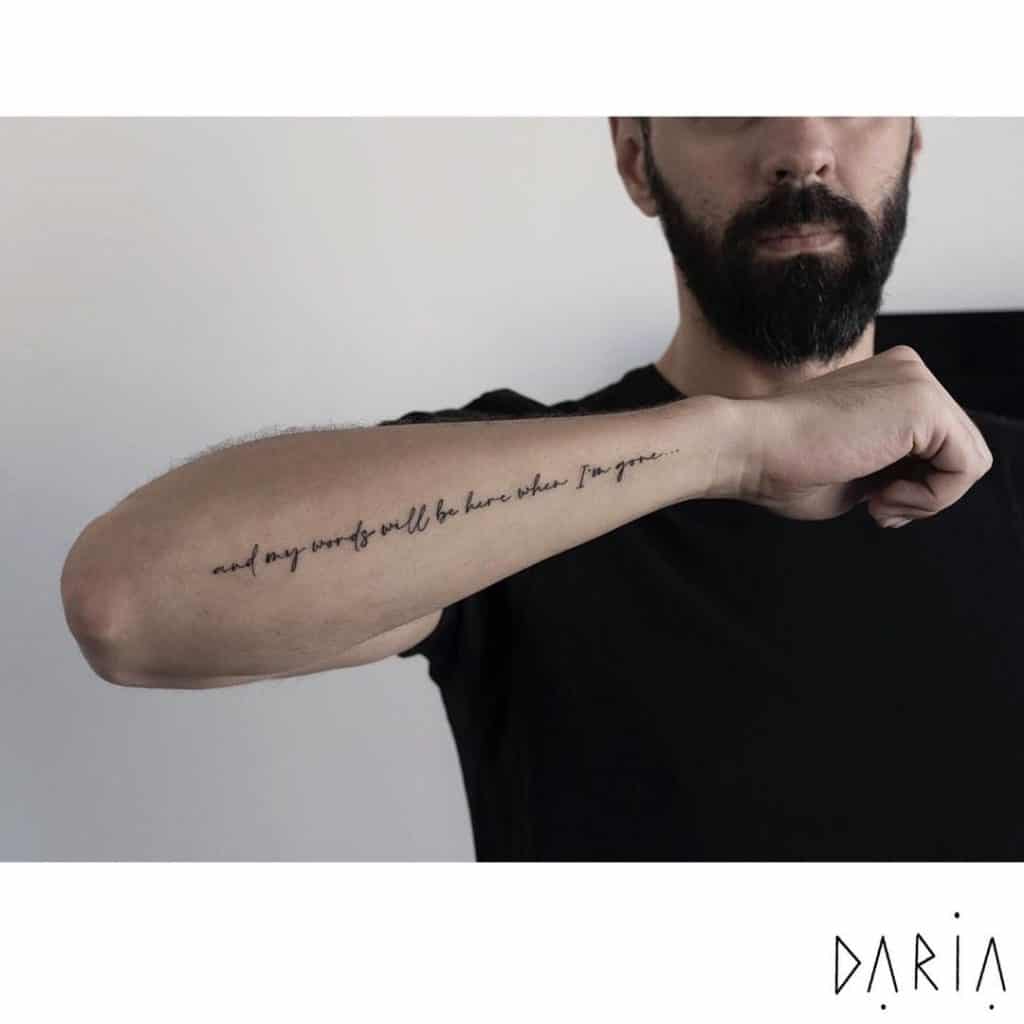 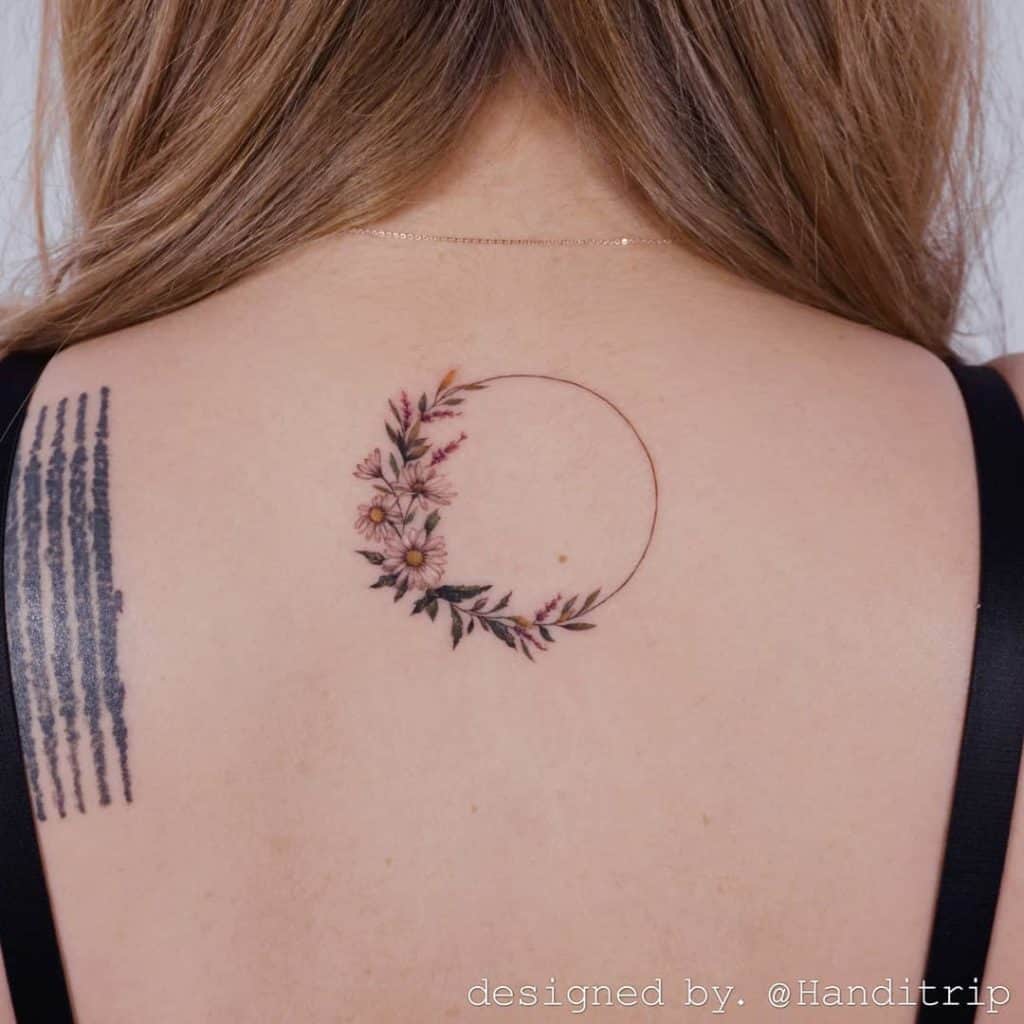 As mentioned earlier, a circle tattoo symbolizes female strength, power, and ability to keep unity. Both men and women get circle tattoos to pay tribute to female power, so this is not a female tattoo exclusively.

Many men get circle tattoos to honor the strong female figures in their lives. When it comes to the design, these tattoos are rather simple and feature little or no detailing. You can go with a design where the circle is filled with some kind of object, pattern, or shape just to add some depth to the tattoo as well, but that will increase the final tattoo cost. 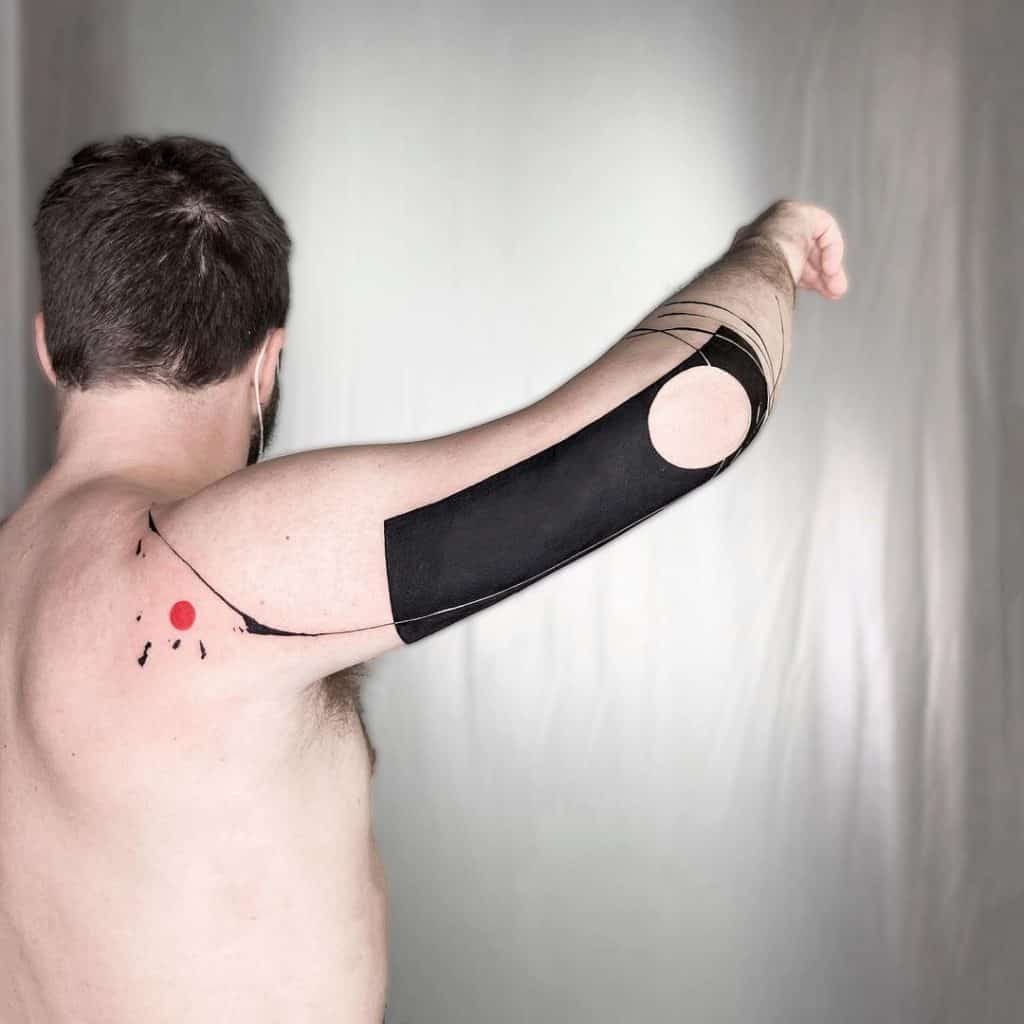 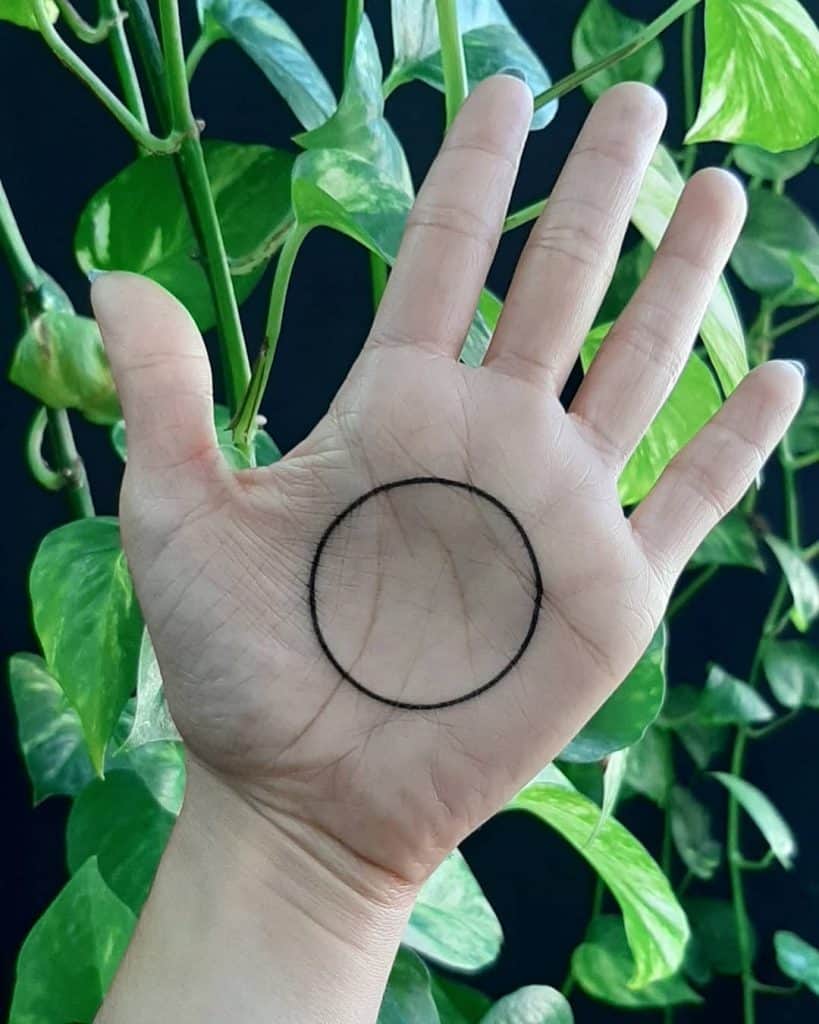 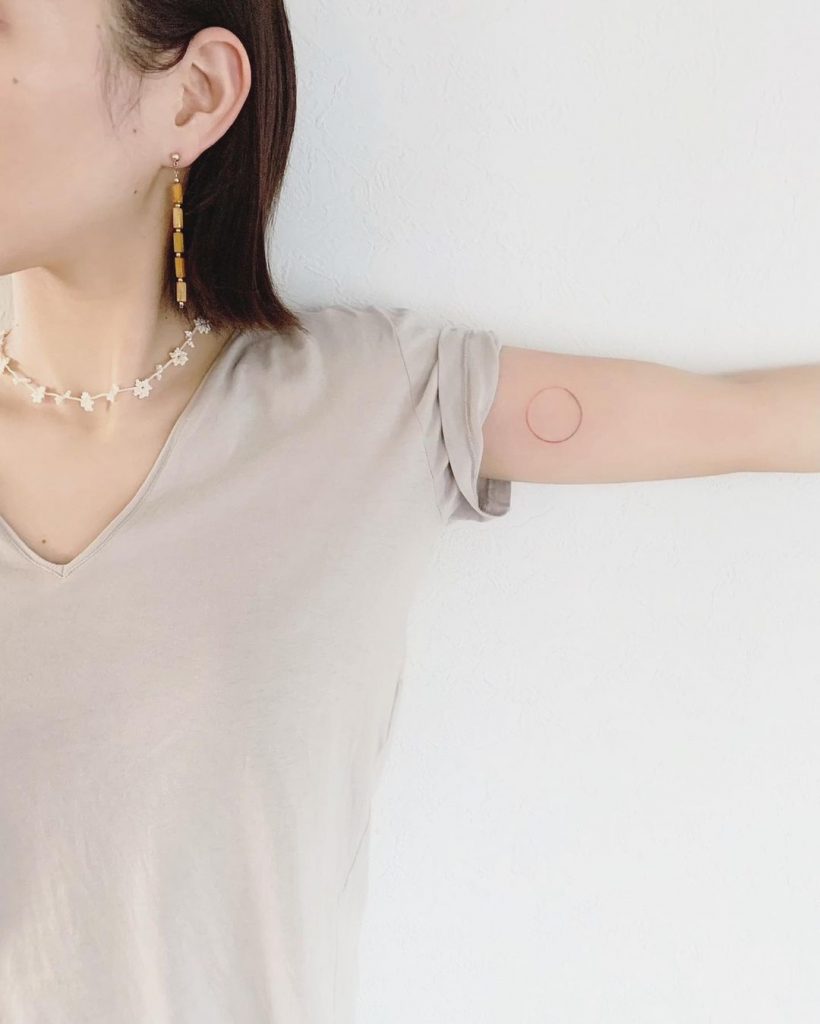 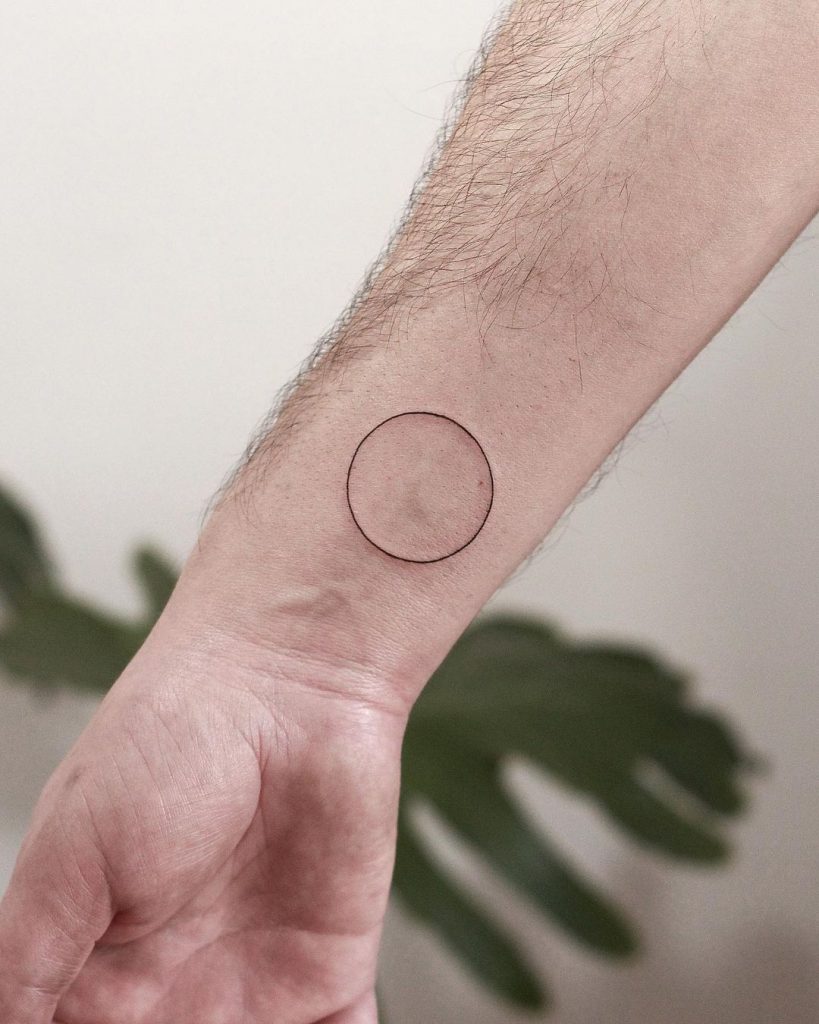 Showcasing power and strength in a single tattoo can be hard. That is why we featured the aforementioned designs since they’re known as exceptional symbolisms of strength, both physical and emotional.

Furthermore, the designs are unique, so your new tattoo will surely stand out for numerous reasons; the meaning, exceptional appearance, and uniqueness.

We hope you like our design choices and that your next tattoo will turn out great and exactly how you want it. So, happy tattooing!